With around 7000 fans expected to make the trip to Stadium MK, Albion forward Sam Baldock hope’s fans enjoy their day out. 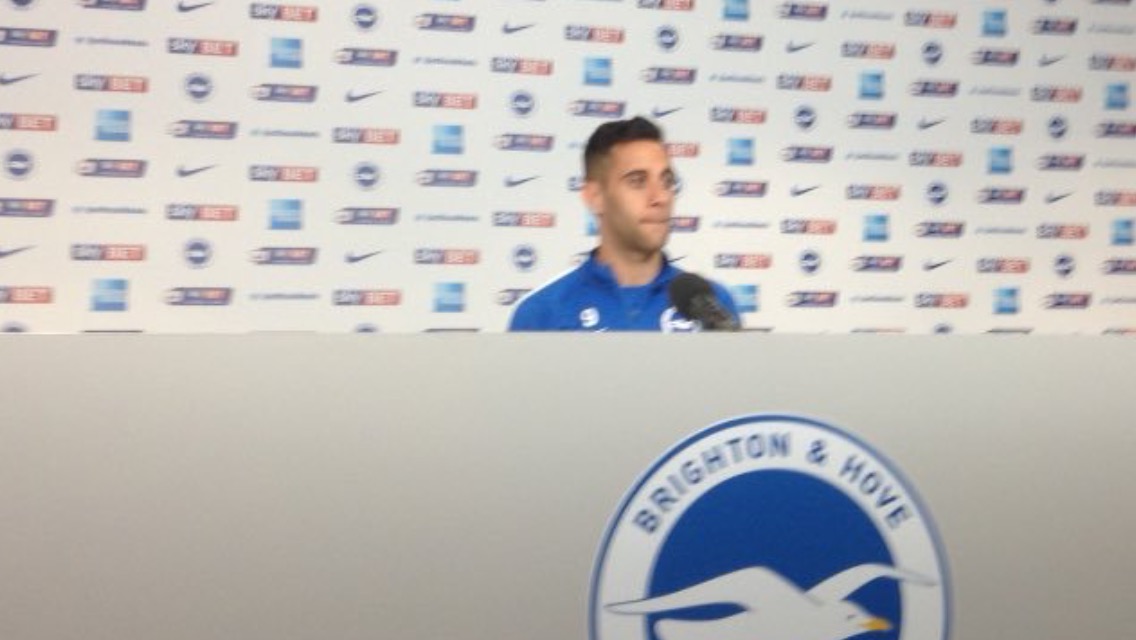 The former MK Dons man told Brighton & Hove News ” to take that  many of your companions away is a good number. And hopefully we can put them in good spirits and give them something to sing about”

Baldock said he adjusting to becoming a goal supplier rather than scorer. Saying everyone had to muck-in during the promotion run-in.

This afternoons match could see a Albion record away attendance for a domestic league match.

Skalak in for Albion – but no Zamora