Nick Cave and his family are planning to leave their Brighton home for the “blank slate” of Los Angeles following the tragic death of his son Arthur. 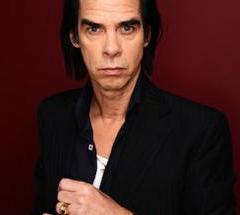 The Australian rock star has lived in the city for the best part of two decades now, and his twin sons Arthur and Earl were born here in 2000.

In July 2015, Arthur fell from the cliffs at Ovingdean after an acid trip went badly wrong, and died in the Royal Sussex Hospital soon afterwards.

Since then, he has released a album, Skeleton Tree, some of which explored the loss, and a film, One More Time With Feeling, which documented both its recording and the aftermath of the accident.

In an interview with GQ, Cave said that the family has tried to continue living in Brighton, but has found it too intense. He said: “Mostly, we just find it too difficult to live here.

“I don’t know how to say this really. Everyone here has just been so great, and that’s in a way half the problem.

“When I go out in Brighton these days, there’s a sort of feeling that we’re all in this together. And it’s just a little bit too intense for me. It’s too many memories, really.

“We’ve really tried. But it’s just beyond us, in a way, to remain.” 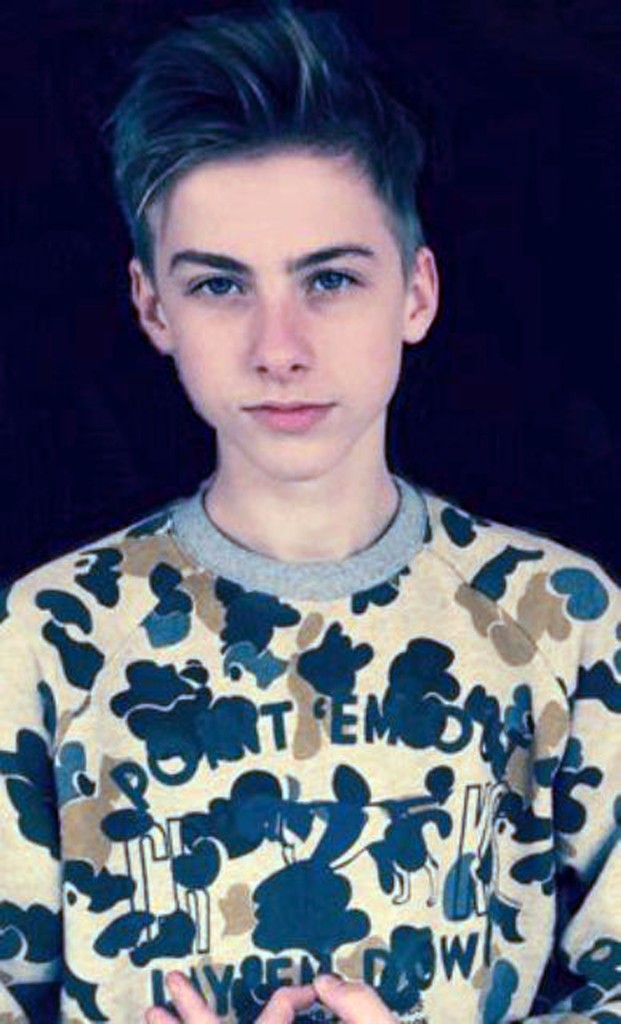 He also spoke about the film, which he initially felt would be viewed as exploitative, and how after being forced to read the outpouring of supportive comments from fans, he rented a cinema in Brighton for a private viewing, accompanied only by his long-term musical collaborator Warren Ellis.

“It gave Arthur’s absence, his silence, a voice.”

A great night of sport in Brighton and Hove