Outgunned but not disgraced – Seagulls show some resilience at the Emirates

Albion put up a good show against the might of Arsenal but were undone by some world class players as they succumbed to their third away defeat of the season.

But it was former Seagulls loan target Nacho Monreal who opened the scoring, after Lacazette saw his shot cleared off the line by Shane Duffy. Monreal picked his spot from the rebound.

Albion battled back. Gaetan Bong and Jose Izquierdo looked to have developed a good understanding. However, the record signing Columbian international doesn’t look as sharp as you’d expect. 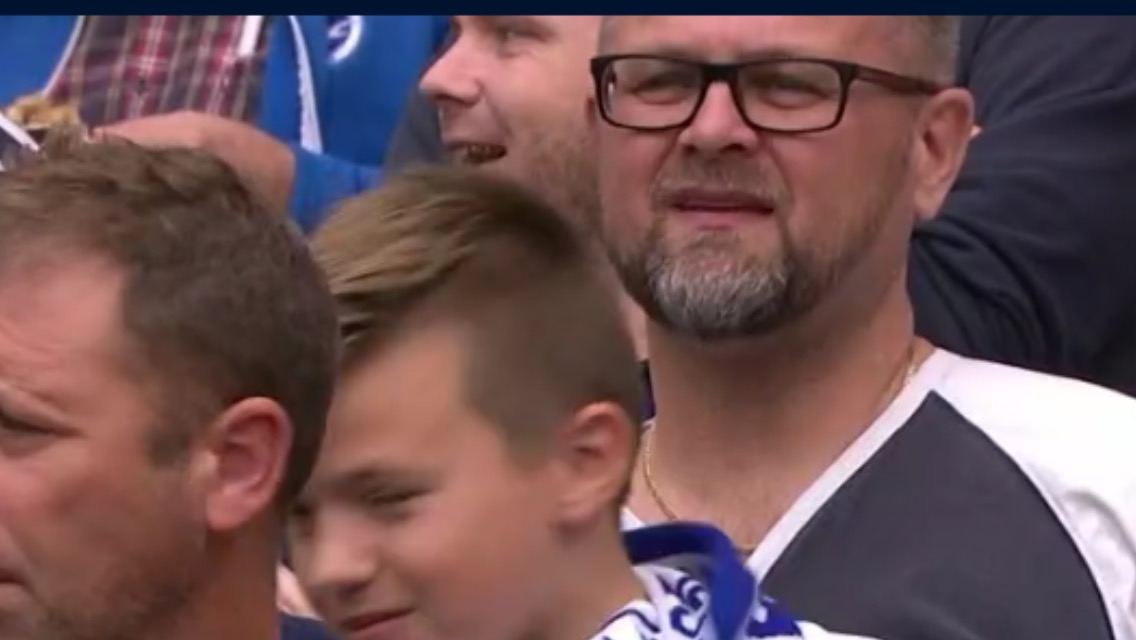 Young and old Albion fans enjoy watching The Seagulls at the Emirates.

Alex Iwobi settled the contest in the second half after excellent work by the impressive Alexis Sanchez.

But in front of probably the biggest league crowd in Albion’s history, with just under 59,500 in the Emirates, Albion impressed the home fans as they dominated the final few minutes.

The Seagulls looked a different team after the introduction of Anthony Knockaert and Glenn Murray.

The former provided a super cross which the latter headed inches wide.

Albion had a flurry of corners but couldn’t produce by our reckoning, what would have been only the clubs second away goal at the Gunners.

The Seagulls have a week off before the visit of Everton to the Amex on 15 October at 1.30pm.