A craft brewery with roots in Brighton has just been sold to London beer company Fuller’s. 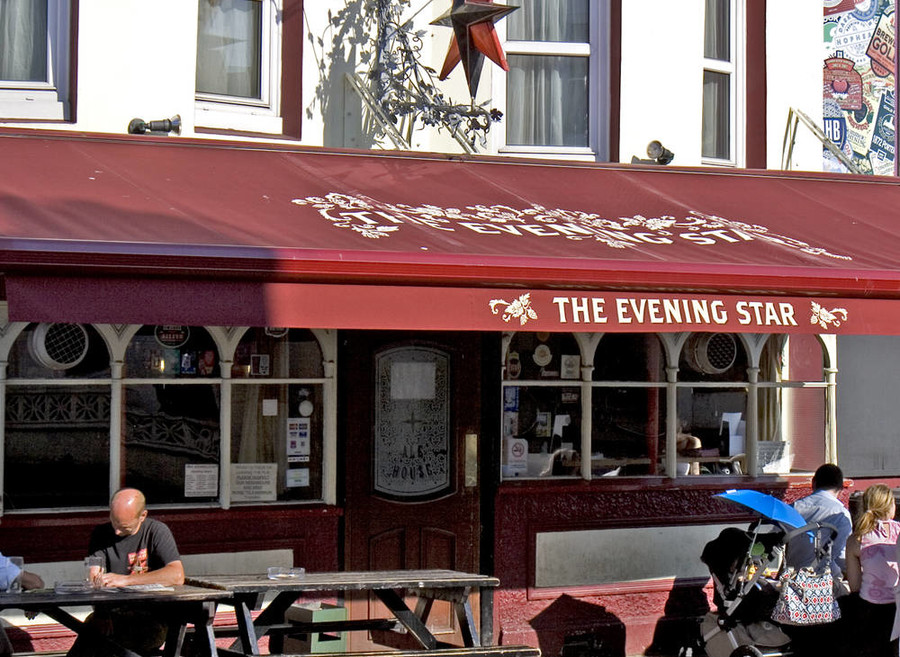 Fuller’s has bought a 100% stake in Dark Star, which started life at the Evening Star pub in Surrey Street, Brighton, and whose beers are sold across the city.

However, the company will continue to operate as a standalone business and brewing will continue at the Partridge Green site in West Sussex.

Managing director James Cuthbertson said: “Since our inception in 1994, we have continuously grown from those early days in The Evening Star Pub in Brighton to the current brewery in Partridge Green.

“The partnership with Fuller’s, another independent brewery with fantastic heritage and great beer at its very core, will allow us to take the brewery to the next level.

“The deal means we will continue to do what we do, but gives us huge opportunities to brew more one-off small batch beers hand-in-hand with exploring the export market and expanded bottle and can formats.

“We’ve always described Dark Star as more of a hobby that got out of control than a business, an ethos that will remain at the centre of what we do and what we’re about, after all, beer should be fun and accessible.

“I’m also delighted that Fuller’s has donated £4,000 to the Dark Star Foundation, bringing the total fund to £20,000 to support local causes and charities in 2018.”

Simon Dodd, managing director of The Fuller’s Beer Company, said: “Following on from the success we have had with our acquisition of Cornish Orchards, we have been looking at similar opportunities to invest in and work with young, exciting companies that have a similar ethos and commitment to quality as Fuller’s.

“Following discussions with James and the team at Dark Star, we could see that we could add real benefit to the Dark Star business and it provides a great new range of delicious cask beers that will enhance the Fuller’s portfolio.

“Both Fuller’s and Dark Star are brewers with quality and taste at their heart. I just can’t wait to see how Dark Star innovates further with the support of Fuller’s and access to our expertise in brewing, retailing and business elements such as finance, purchasing and IT systems.”

Dark Star beers include Hophead, APA, Dark Star Original and Revelation. Its other pubs are the Lockhart Tavern in Haywards Heath, the Anchor Tap in Horsham and the Partridge in Partridge Green.