Houston, we have a space party. Yuri’s Night returns to Brighton to celebrate 5th anniversary 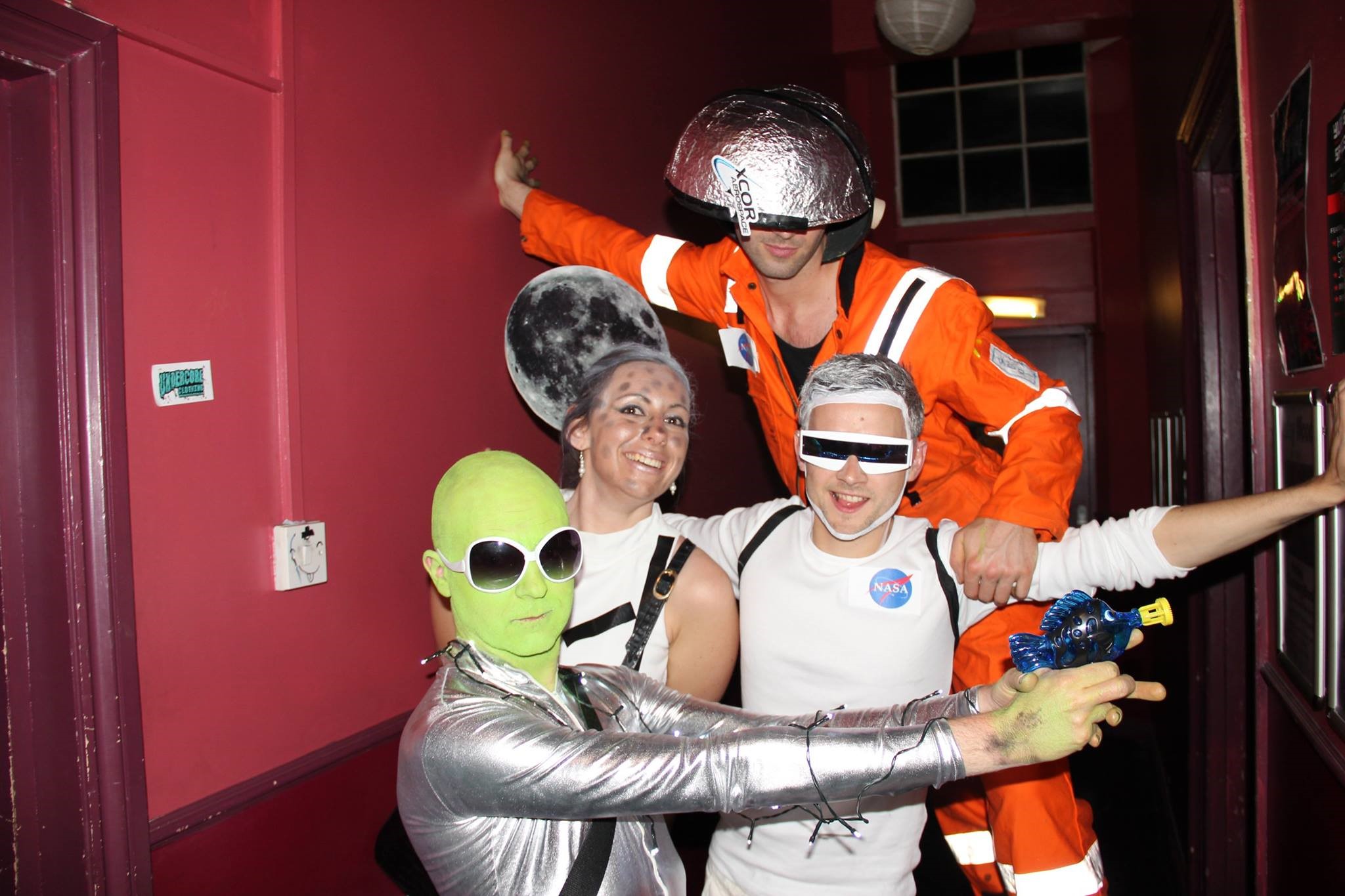 The quirky showcase event that gathers over 100 space enthusiasts every year, returns to Brighton on 28th April at The Prince Albert for the 5th year running to celebrate the anniversary of Soviet cosmonaut Yuri Gagarin’s first manned spaceflight.

Created and coordinated by Virgin Galactic’s CEO, George Whitesides and his wife Loretta Hidalgo over 10 years ago, Yuri’s Night is truly a global happening. With over 150 official events taking place on the same day in over 40 countries around the world, this year marks Brighton´s 5th annual Yuri’s Night party. 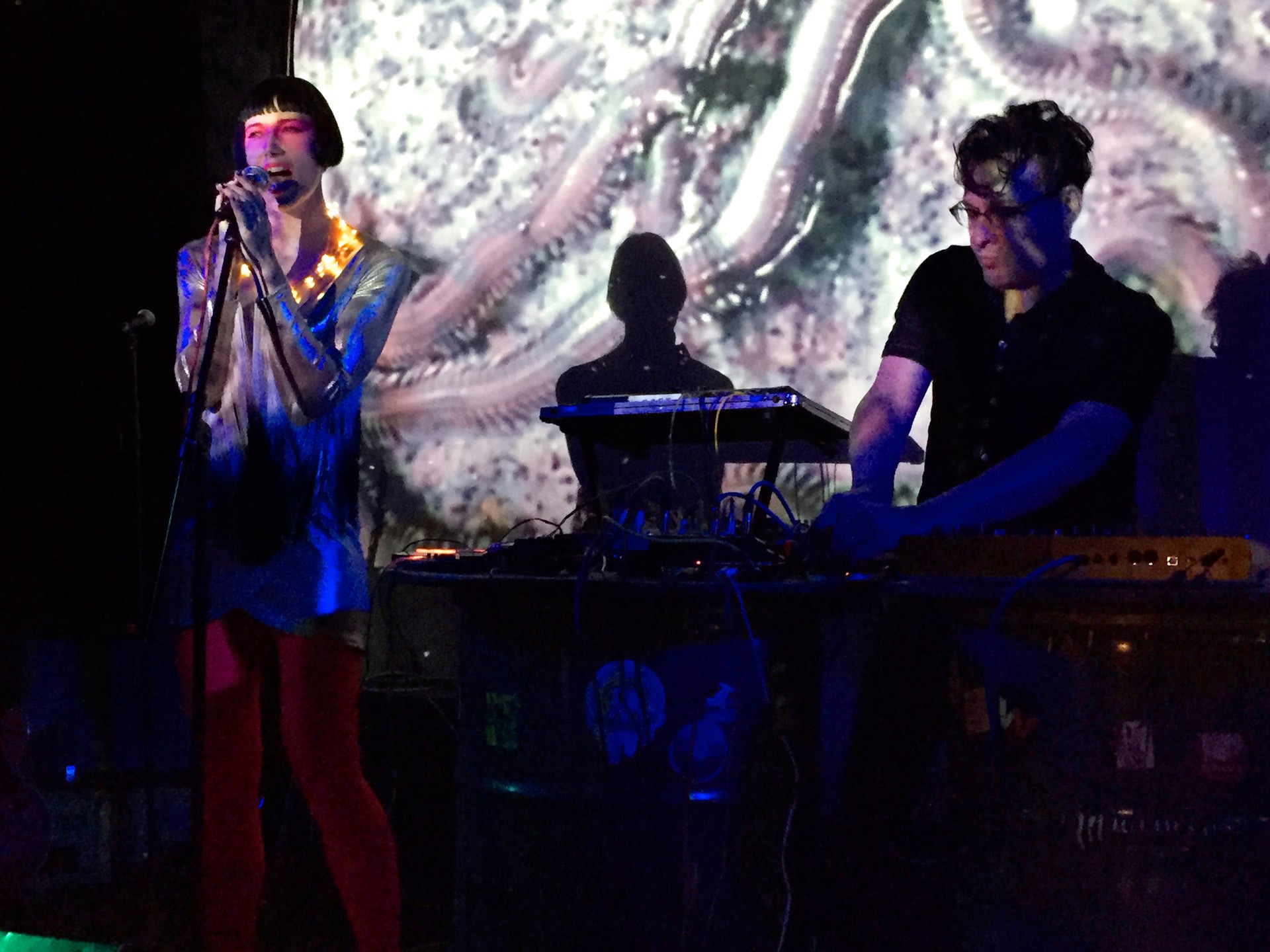 Brighton’s Yuri’s Night is brought to you by Mama Tiger Events, a small collective of multi-disciplinary creatives. According to event organiser Blanca Balaguer: “Some of us used to work in the aerospace industry in the US, where Yuri´s Night parties are huge – the one in LA has the dance floor under the space shuttle Endeavour! We love going to gigs in Brighton and thought it would be great to bring some of the space fun here. For us, Yuri´s Night parties are a great way of bringing together local talent and celebrating mankind´s cosmic achievements”.

The Brighton event brings together space enthusiasts, experimental music lovers and other creative minds alike for an evening of space-inspired performances to celebrate more than half a century of human exploration of space. 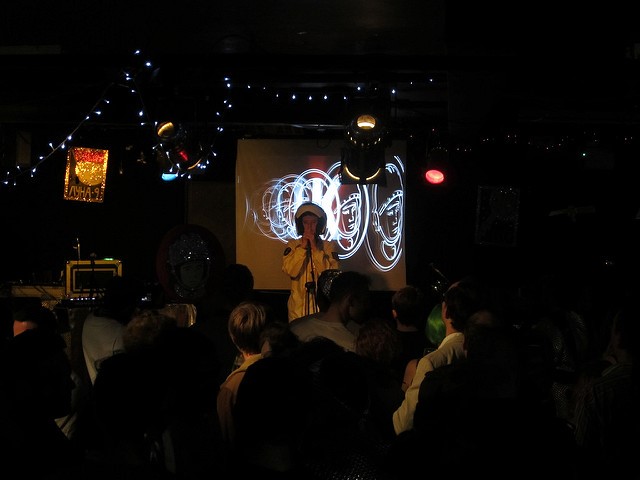 This year, Yuri’s Night Brighton will feature live sets from: multi-dimensional beat merchant and vocal juggler Bunty, irony-free synth-pop from Battery Operated Orchestra (BOO), psychedelic electronica from While We Were Sleeping and cinematic soundscapes from Cutlasses with a special space themed DJ set from Petra Black.

Expect space-themed decorations combined with visuals and galactic-inspired fancy dress is actively encouraged for what should be a unique and cosmic night out. 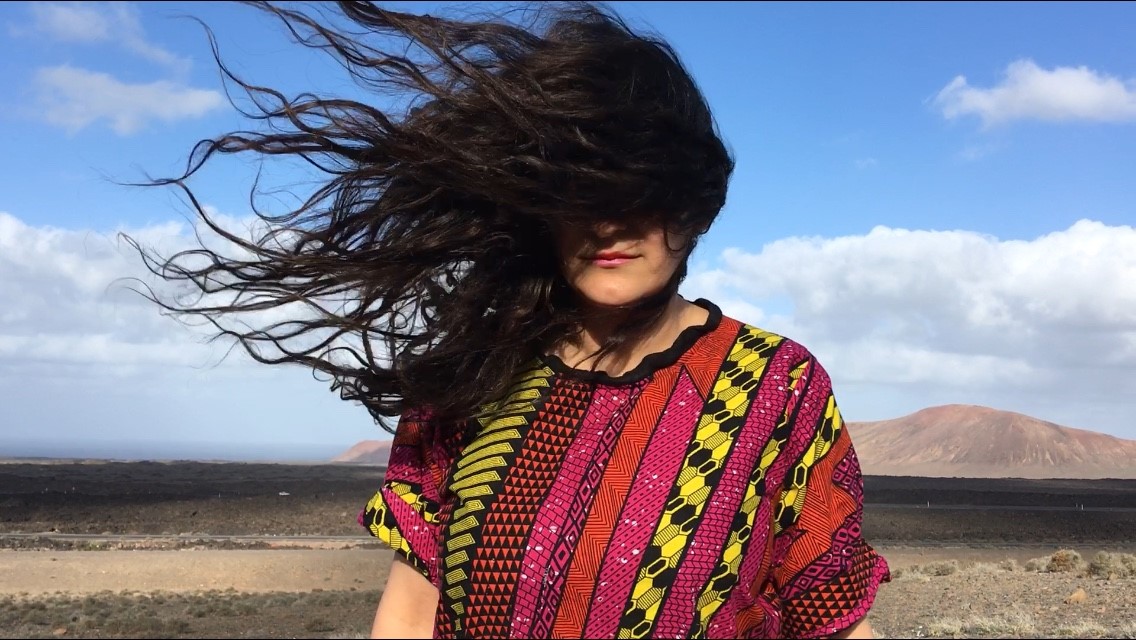 Yuri’s Night Brighton will take place on Saturday April 28h, from 8pm until 1.30am at The Prince Albert. Over 18’s only. For detailed event information and tickets, please visit https://www.facebook.com/yurisnightbrighton/ .