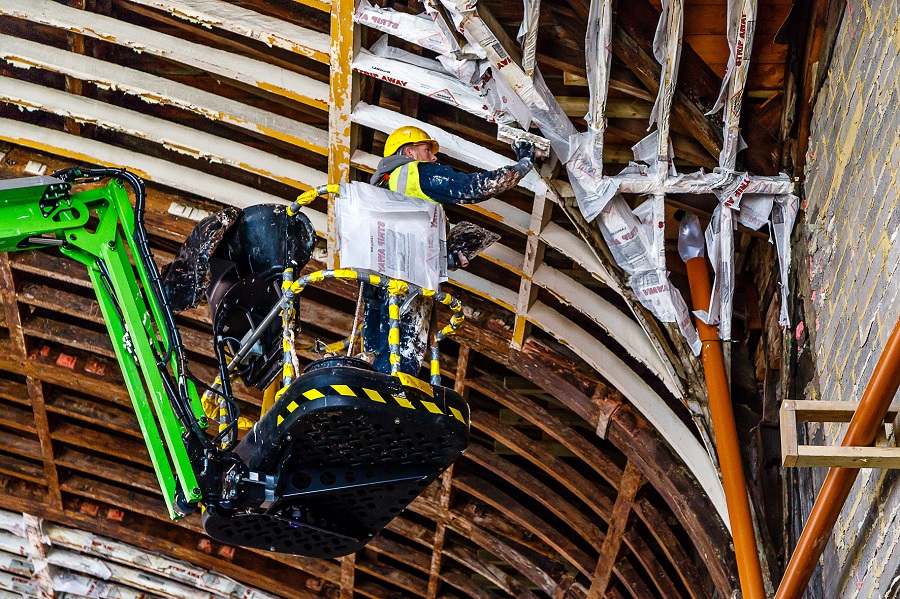 The builders whose imminent collapse halted work on the Corn Exchange have been saved from going under – but owe the council almost £800,000.

They had been working on the £28 million restoration of the Corn Exchange and Studio Theatre when directors agreed to put themselves into a voluntary arrangement with liquidators.

However, a meeting of creditors at the end of that month led to an agreement for a repayment plan giving the firm more time to pay its debts.

On Thursday, councillors are being asked to approve a new contractor – rumoured to be Willmot Dixon – under a plan which could see work resume within days.