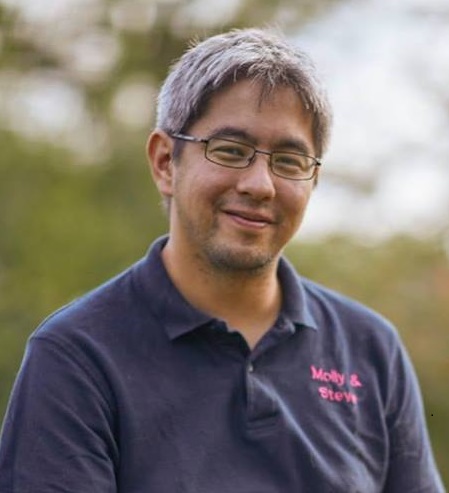 Prosecuting, Robert Evans told the court the charge referred to six images, three found on his computer and three on his phone.

The charge said these: “portrayed, in an explicit and realistic way, a person performing an act of intercourse with a live unknown animal, which were grossly offensive, disgusting or otherwise of an obscene character and a reasonable person looking at the image would think that any such person or animal was real.”

Kish, of Church Road, Hove, was found with them on September 4, 2019 at Fallowfield Crescent, Hove.

At the time, he ran Brighton dog boarding business Tails of Love.

Kish was a star of the CBBC show Officially Amazing, representing the UK as “Sizzlin’ Steve” while trying to beat silly Guinness World Records.

He once held the record for fastest time to sort 500g of Peanut M & Ms and currently holds the record for most toots of a party blower in 30 seconds.

All episodes were removed from BBC platforms when the corporation became aware of the allegations last year.