Breaking ‘Boundaries’ from Copenhagen to Brighton 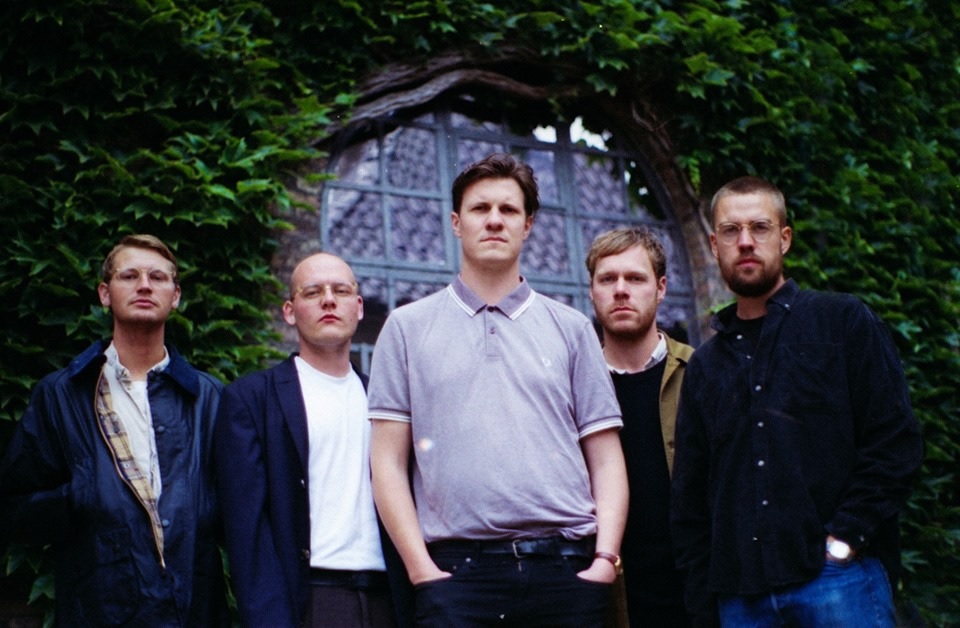 Blimey! We’ve got wind of another FREE gig going down in Brighton! This time around it’s featuring a quintet from Denmark going by the name of Boundaries and this will be their first time in England.

“Despair, harmonies and ripping guitar: Boundaries is the sound of new Scandinavian post-rock”. The Copenhagen group first released a song in 2017; followed up with their debut EP: six songs full of dark moods, monotonously pulsating beats and jagged guitar. They have received praise from DIY magazine, KEXP, Soundvenue, NBHAP, toured in Denmark and played the biggest Danish festival: Roskilde Festival. 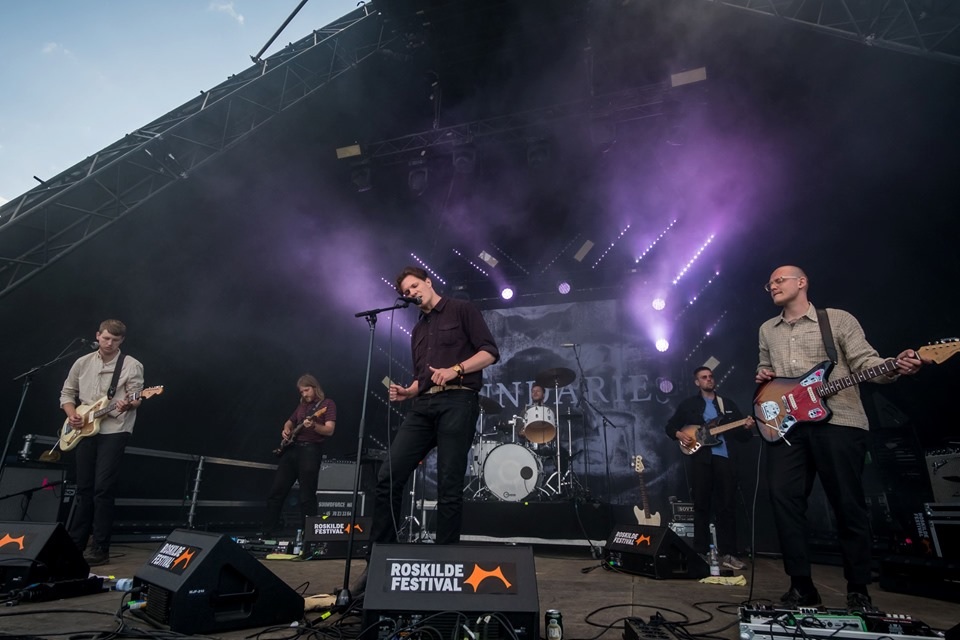 The band members are: Mads Grene (vocals/guitar), Emil Sylvester (guitar), Morten Christian Brock Danielsen (guitar), Jonas Wetterslev (bass) and Jacob Brøndlund (drums) and you can check their sound out on Soundcloud and Spotify.

They will play for the first time in England with a hard-hitting, uncompromising take on the dismal end of the rock spectrum. You can catch them playing live on Thursday 21st November downstairs at The Hope & Ruin, Queens Road, Brighton courtesy of local concert promoters Hotwax and Love Thy Neighbour with doors 8pm with curfew at 10pm. Grab your free tickets HERE and HERE. The support band will be announced in due course.