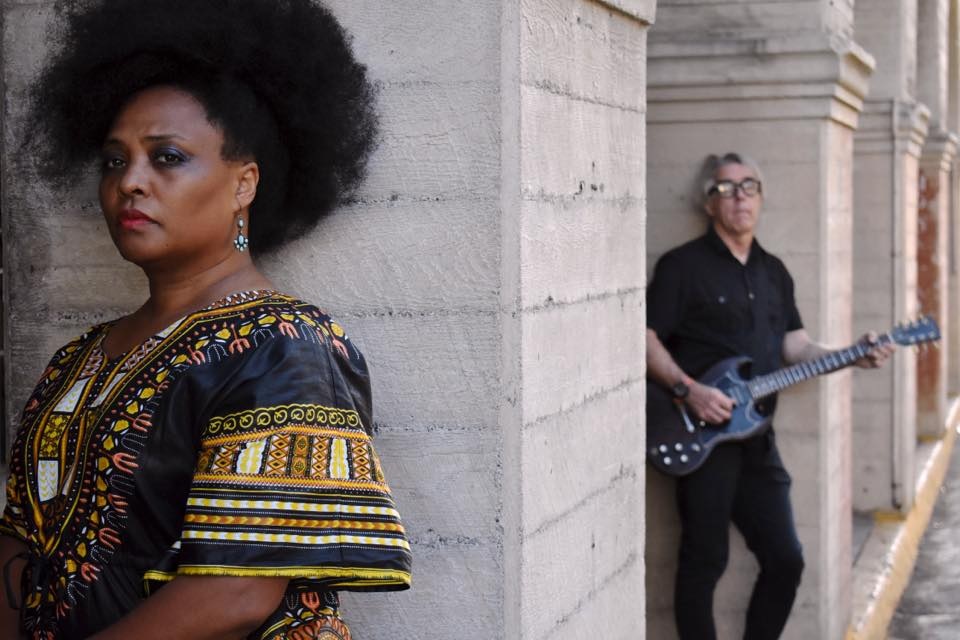 The BellRays are heading to Brighton

The BellRays have confirmed an eleven date UK tour for January 2020, with special guests Los Pepes. Kicking off in Portsmouth on 15th January, the run includes stops in Bristol, Scotland, Newcastle before concluding at London’s Oslo on 26th January, with a show the day before (25th January) here in Brighton up at The Prince Albert – Grab your Brighton tickets HERE.

Blues is the teacher. Punk is the preacher. It’s all about emotion and energy, experience and raw talent, spirit and intellect. Exciting things happen when these things collide. Bob Vennum and Lisa Kekaula made The BellRays happen in 1991 in East LA, but they weren’t really thinking about any of this then. They wanted to play music and they wanted it to feel good. They wanted people to want to get up, to need to get up and check out what was going on. Form an opinion. React. So they took everything they knew about; The Beatles, Stevie Wonder, The Who, the Ramones, Billie Holiday, Lou Rawls, Hank Williams, the DB’s, Jimmy Reed, Led Zeppelin, to name a very few and pressed it into service.

It was never about coming up with a ‘sound’, or fitting in with a scene. It was about the energy that made all that music so irresistible. It was the history before Led Zeppelin that led them to that point. The Beatles thought they were playing R&B. It just came out like ‘Rubber Soul’. The Ramones were trying to be Del Shannon or Neil Sedaka and out came ‘Rocket To Russia’. With The BellRays there was no conscious effort to ‘combine’ rock and soul because they didn’t see them as divided in the first place. Blues was teaching. Punk was preaching. The BellRays were always listening. 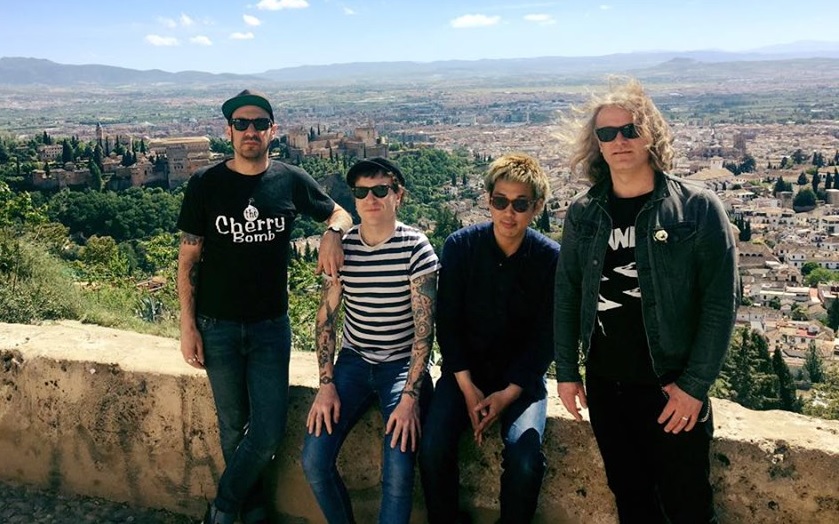 Los Pepes will be supporting The BellRays

Support comes from the wonderful Los Pepes who say they are the loudest powerpop band on earth…the Motörhead of powerpop! No hit wonder 60’s and 70’s garage pop melodies drowning in a wall of punk rock guitar. Good Vibrations records served up with a Testors punch in the face. Songs about love, antipathy and getting up to no good. They’ll stick in your head and leave your ears ringing. Cutting out a reputation for being a relentless high-energy punk rock whirlwind live, Los Pepes have also left a bunch of 7”s and four LP’s in their wake – ‘For Everyone’ (2014), ‘All Over Now’ (2016), ‘Let’s Go!’ (2017) and the new ‘Positive Negative’ (2019) all via Wanda Records.

Formed in London by Ben Perrier some years back, Los Pepes is an international organisation. Made up of a strange bunch of misfits from the four corners of the world, from the UK to Japan to Brazil to Poland. Born thousands of miles apart but all with the shared experience of growing up hooked on punk and not giving a fuck, Los Pepes is living proof that rock and roll is a global force of nature. So, if you too like rock and roll, get with it and join Los Pepes whenever they hit town. You need it!

Listen to The BellRays ‘Black Lightning’ HERE and ‘On Top’ HERE.

Check out Los Pepes on Bandcamp and on Facebook. 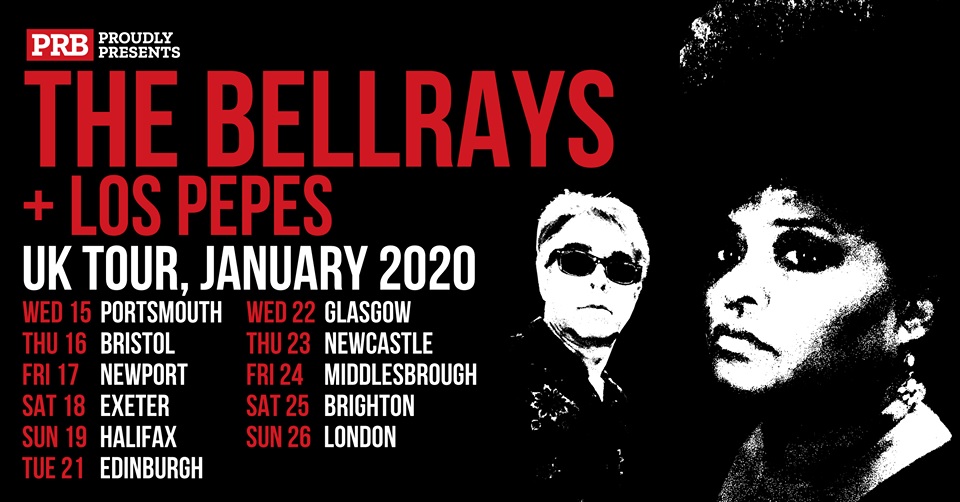