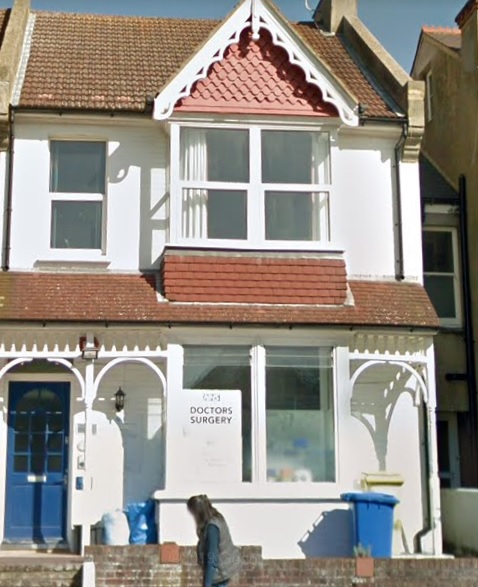 The Haven Practice in Beaconsfield Villas

Two more Brighton medical centres have closed for a short time this afternoon.

The Haven Practice in Beaconsfield Villas, Brighton, closed “as a precaution” this afternoon, with a sign on its surgery door saying that it had done so due to coronavirus.

It is due to reopen tomorrow.

Meanwhile, patients at the Seven Dials Medical Centre in Montpelier Crescent were called to say that their appointments were cancelled at about 4pm today.

However, it quickly reopened and a receptionist said that the closure had lasted for just minutes.

She said that she wasn’t able to confirm if it had closed on the advice of Public Health England or if it had been a false alarm.

But, she said, although the surgery had reopened, it was an ongoing situation.