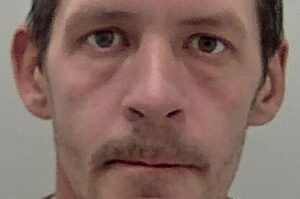 A jury of ten men and two women at Hove Crown Court unanimously convicted Brown, 41, after deliberating for more than 11 hours.

Their verdict came at the end of a six-week trial.

Brown, who worked locally as a labourer for groundworks company Obsidian and as a security guard at the Travelodge in Preston Road, Brighton, was told that he faces life in prison.

Leah Ware, 33, a mother of three, from Hastings, was last seen in May 2021. Brown said that she was still alive.

Brown told the court that Alex Morgan died after falling in his workshop and that he burnt her body afterwards in a panic.

The jury was told that Brown had paid her for sex about a dozen times before offering her an escort job in Brighton which he said would pay her about £100,000 shortly before she vanished in October 2021.

The judge, Sir Nicholas Hilliard, known as Mr Justice Hilliard, said that he would sentence Brown on Friday 13 January.

He said: “If he (Brown) wanted to say what he did with Leah Ware’s body, that would be taken into account.”

But in any event, Brown, of Squirrel Close, St Leonards, was told that he faces 30 years in prison.

He was remanded in custody and returned to Belmarsh Prison, in London. 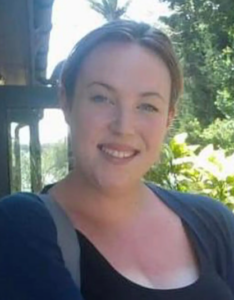 Libby Clark, from the Crown Prosecution Service, said: “This is a tragic case where two women – Alex Morgan and Leah Ware – were murdered and treated with utter disregard and cruelty at the hands of Mark Brown.

“Brown has never accepted his actions. He claimed Alex’s death was an accident and created a web of lies to cover up the truth about Leah’s murder.

“We are pleased the jury saw through his lies and convicted him today, closing this complex and challenging case. 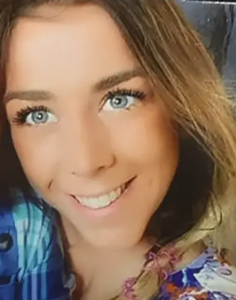 “Our thoughts remain with the families of Alex Morgan and Leah Ware. We hope, now Brown has been convicted, he will finally tell us what happened to Leah’s body, so her family can have closure.”