Have you seen missing Brighton teenager?

Police are looking for a 15-year-old boy from Brighton after he was reported missing from a care home in Manchester.

Sussex Police said that Jordan Ash, who went missing last Saturday (18 October), has since been seen in Brighton. 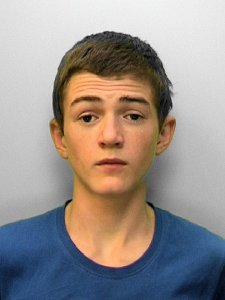 He was reported to have been seen in Old Steine in the early hours of Wednesday morning (22 October).

Sussex Police said: “He is known to frequent the city centre and due to his age there are concerns for his welfare.”

He is 5ft 5in tall, of thin build, with short brown hair and brown eyes. He was last seen wearing grey trousers, a blue and grey top and blue trainers.

Anyone who has seen him or who knows of his whereabouts is asked to phone Sussex Police on 101 or email 101@sussex.pnn.police.uk.