Police want to find Brighton burglar to return him to prison

Police are trying to trace a burglar from Brighton who is wanted for recall to prison.

Simon Bercowitz, 67, of Marine Parade, Brighton, was jailed for five and a half years in June 2012 for a series of antiques burglaries in Hampshire. 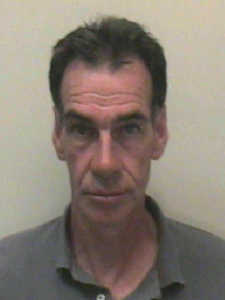 He was released from prison on licence on Monday (20 October).

But Bercowitz has now been recalled to prison to continue serving his sentence because he has breached the terms of his release by not attending an appointment with the probation service.

He has family and friends in Worthing and Bognor but has committed offences in Hampshire, Devon and Cornwall.

Detective Constable Neill Pye said: “There is nothing to suggest that Bercowitz is committing further offences but we need to find and arrest him so that he can be returned to custody.