The sudden death of a Brighton man this morning is thought to be related to drugs, police say. 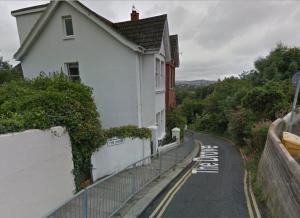 Police were called to a house in The Drove, Brighton, at 8.14am today to reports of a sudden death.

A spokesman said: “A man, believed to be in his 40s, was found dead at the scene. There were no suspicious circumstances but the incident is being treated as a drugs-related death.

“The coroner has been informed. Efforts are being made to contact the man’s next-of-kin.”

A neighbour, who saw the coroner’s van parked outside the house this morning, said it is a house of multiple occupation