Albion went out of League Cup after second half goals from Erik Lamela and Harry Kane in the 4th round tie.

The Seagulls kept Spurs out until half time but it was backs against the wall stuff for the Albion in the first half. Aaron Lennon, Kane and Andros Townsend among others all tested debutant Albion keeper Christian Walton.

Walton was one ray of hope from a generally lacklustre and uninspiring Albion performance as the young England under-19 keeper responded well to pressure and made a number of good saves and blocks.

Albion’s only shots of the first half came courtesy of Kazenga LuaLua and a Danny Holla free kick both of which sailed tamely over the bar.

Ten minutes into the second half Lamela, the £28 million signing from Roma, fired past Walton after a neat one-two with Kane.

Albion failed create a single chance with Holla looking out on his feet and Adrian Colunga again out of his depth as the lone front man before Kane fired in Spurs’ second after Walton had initially saved from Townsend with 12 minutes to go.

Albion showed more attacking impetus late on as Craig Mackail-Smith replaced LuaLau with five minutes to go. But shots from Joao Teixeira and Colunga at last gave Michel Vorm in the Spurs goal some involvement in the match.

Albion go to Bournemouth this Saturday (1 November ) with a 5:15pm kick-off.

Five things we learnt from Albion’s trip to Spurs …

1) Adrian Colunga is no lone front man. The Spaniard was ineffective, out-muscled and out-thought throughout the game by Tottenham’s defence.

2 Paddy McCourt is best used as an impact substitute. Despite criticism from Sami Hyypia that McCourt lacks defensive skills, the midfielder played far too deep and didn’t penetrate Spurs enough, making only one mazy run. This set up Colunga, who failed to make the most of the chance in the first half.

3) Craig Mackail-Smith is fit again and looked hungry for the ball when he came off the bench for his five-minute cameo. He linked up well with Inigo Calderon as much as time would permit.

4 ) Albion fans still love “that man from Argentina”. Leo Ulloa sat with Seagulls behind the goal and acknowledged them chanting his name and posed for a number of selfies.

5) Albion fans are superb in their vocal support of their team. Although outnumbered by almost 6-1 it was the Seagulls supporters who created a great atmosphere in what would have otherwise have been a slightly sterile White Hart Lane. 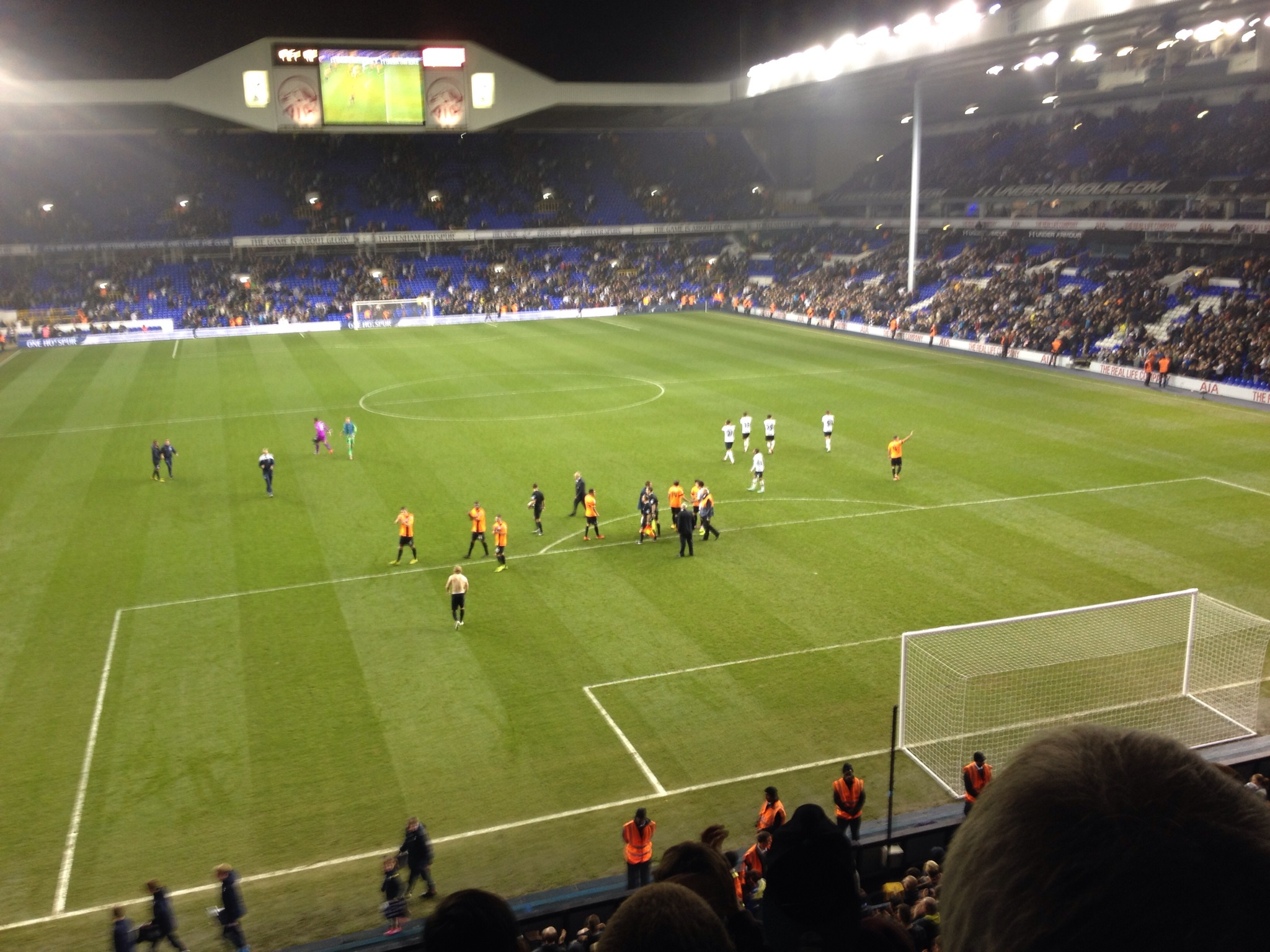