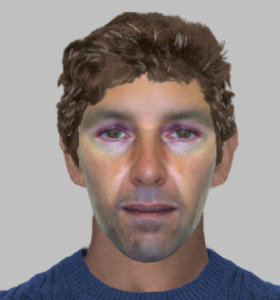 Detectives are hoping to trace this man who is thought to be connected to a burglary in Brighton.

A break-in at a house in Elmore Road was reported between 2.20pm and 3pm on October 21 and nearby neighbours saw two or three men jumping over the fence at the property. The men broke through a door at the back of the property and although there was a untidy search, it does not seem that anything was stolen.

DC Jane Kemp said: “One of the men was described as about 5′ 9” and stocky build, another was wearing a grey hooded top. It is believed they left the scene in a silver BMW car.

“Anyone who recognises this man or has any other information about the break-in is asked to contact police on 101@sussex.pnn.police.uk quoting serial 934 of 21/10. Alternatively contact the independent charity Crimestoppers anonymously on 0800 555 111.”