An assembly in memory of the victim’s of yesterday’s Charlie Hebdo massacre is to be held outside Brighton’s Town Hall this afternoon. 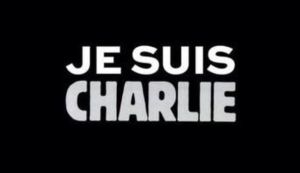 Scores of people are intending on holding a minute’s silence in Bartholomew Square at 5.30pm.

The event was organised through Facebook by Hadrien Lopez.

“You’re all invited to a silent gathering in front of Brighton town hall today at 5:30 to show your support to the the family of the victims that were killed during the terrorist attack in Charlie Hebdo’s headquarters yesterday.

“We’ll show them that freedom of speech did not die with them.”