A Hove nursery has closed after Ofsted inspectors rated it as inadequate for failing to help children develop. 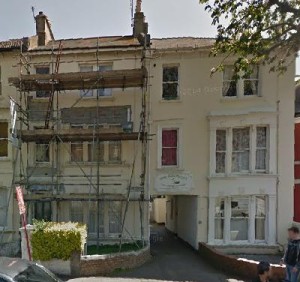 Little Oaks in Goldstone Villas shut its doors for the final time following the publication of the report just before Christmas last year.

The inspectors said that while children had formed a close relationship with staff, children were not being encouraged to progress, parents were kept uninformed, management was ineffective and some parts of the nursery were unsafe.

Inspectors also visited its sister branch in Stanford Avenue, Brighton, and rated that inadequate too.

In that case, inspectors raised concern about inconsistent teaching, overstretched management and hygiene.

However, the Brighton and Hove News understands the remaining two nurseries are working hard to bring standards back up to scratch.

One staff member, who wished to remain nameless, said: “Obviously it’s very disappointing, but we have made massive improvements.

“There’s now an overall executive manager and the staff are amazing and have been incredibly loyal.”