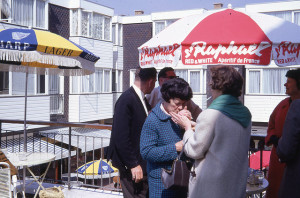 A planner’s snapshot of 1960s Brighton including a walk through the Lanes and along the seafront can now be viewed online.

They were taken by Jimmy JR James, who by the time most of these pictures were taken in 1967 was chief planner at the Ministry of Planning and Local Government.

The University of Sheffield, where he later became a professor, has now uploaded his photographs to Flickr. 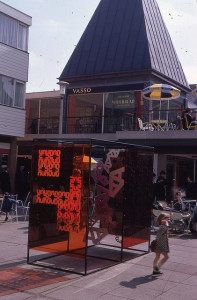 As well as some of the city’s postwar architecture, they show day trippers in the Lanes, 1960s sculptures in Brighton Square and on the beach, and cars parked right outside the Royal Pavilion.