The UK Independence Party has expelled one of the four MEPs who represents Brighton and Hove in the European Parliament.

Janice Atkinson and her chief of staff Christine Hewitt have 14 days to appeal against their expulsion from UKIP. 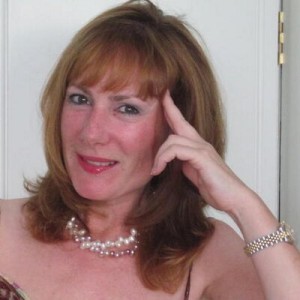 It follows the filming of Ms Hewitt asking a restaurant boss for an inflated receipt to claim on expenses.

Mrs Atkinson said that she planned to appeal after a disciplinary hearing this evening (Monday 23 March) found that she had brought the party into disrepute.

The South East England MEP had been due to contest the Folkestone and Hythe seat in the general election in May.

She said that she was deeply disappointed by the decision, adding: “I was elected to represent the constituents of the south east of England and I will continue to work tirelessly on their behalf and for the best interests of our country.”