As the racing season opens again on Tuesday (21 April), Tim Hodges looks back fondly over the history of Brighton Racecourse. 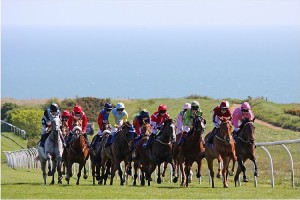 1) Frankie Dettori rode at Brighton two days after his magnificent seven at Ascot in September 1996. With no Sunday racing, it was his first appearance since his brilliant feat. The CEOs of Ladbrokes and William Hill posed with the jockey and jokingly pretended to wring his neck for photographers.

2) The Queen owned the horse that won the Brighton Challenge Mile in 1992, Talent (USA). Alas, Her Majesty was not on hand to receive the trophy.

3) Jockey Joe Blanks died after falling from his mount in July 1981. The course held an annual race in his memory until 2003. 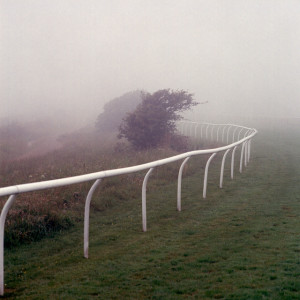 5) Brighton Racecourse has only once held races on a Saturday in the past 30 years. This was an evening meeting on Saturday 16 August 1997.

6) The course has only ever had one race featured live on terrestrial television. Kilcullen Lad could be seen winning the Victor Chandler Dash on Wednesday 18 August 1999 live on Channel 4.

8) Brighton held a prestigious Derby Trial in the 1950s and 60s. The course is almost identical to the shape and undulations of Epsom. 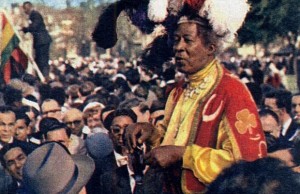 9) A colourful character called Ras Prince Monolulu (real name Peter Mackay) sold tips outside the course in the 1940s. The tipster had a striking appearance wearing colourful robes and shouting “I gotta horse”.

10) In the 1990s a horse dumped his jockey, broke free of the course and caused mayhem in Elm Grove before eventually being caught in Lewes Road. It was declared a non runner.