A Brighton swimming pool had to close for two days after someone threw up in the water. 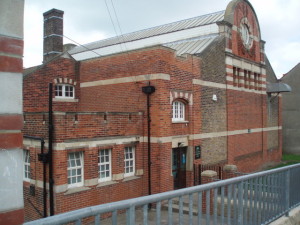 It then took until Wednesday afternoon for the chlorine levels to return to normal.

A council spokeswoman said: “St Luke’s had to close on Monday afternoon as a result of someone vomiting in the pool.

“The pool was subsequently closed and chlorine levels were increased overnight to disinfect the pool.

“Unfortunately it took longer than anticipated to bring down the chlorine levels and so the pool had to remain closed yesterday.

“I’m pleased to report that the chlorine levels have returned to an acceptable level and the pool is due to re-open later today.”