Free wifi is now available in the public areas of most city council buildings. 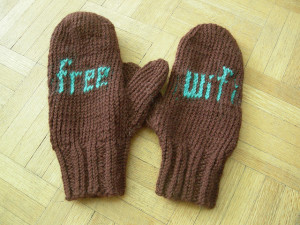 Other buildings include the seafront office, Moulescoomb and Lavender Street housing offices, children’s centres and leisure centres including the King Alfred and the Price Regent.

The wifi public buildings rollout has been funded under the Super Connected Cities Programme, is managed by Easynet, and provided by CloudConnX through an existing council contract.

“We are one of only 17 places across the UK to be selected for the super connected cities programme and it will mean that people can keep in touch at a variety of locations supplied by over 40 of our public buildings and offices.”

Wifi will also be coming to Roundabout Children’s Centre and Preston Manor from late April and the Royal Pavilion, Brighton Museum and Old Court House from late May.

Public wifi is already available in the cities’ libraries and the Brighton Centre.