One of the city’s biggest employers is making redundancies at its offices in Hove. 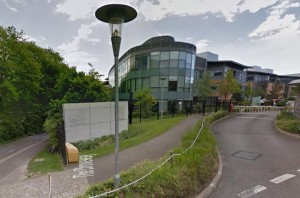 Staff working for Legal and General’s learning and development team were told on Tuesday that their jobs were at risk.

Other staff working in the City Park offices by Hove Park were informed by email about the developments.

Brighton and Hove News understands that about ten jobs are set to go.

A spokesman for Legal and General said: “We have entered into consultation with the Learning and Development team in Hove, which could result in a small number of redundancies.”

In October 2013, the insurance giant made about 10% of the 6,000 strong workforce in its Legal and General Assurance Society redundant, which affected scores of Hove workers.