Twenty three years ago today football legend David Beckham made his Manchester United debut in an area of Hove now occupied by Nando’s and Toys R Us. 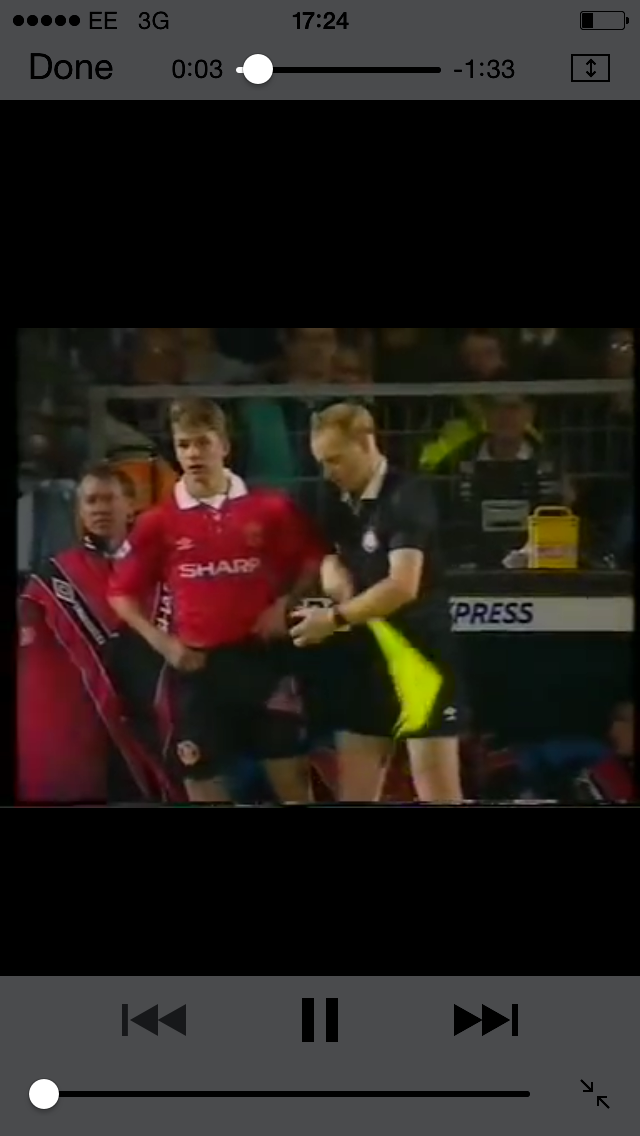 He replaced Andrei Kanchelskis, who nearly signed for Albion 11 years later. United substitute Beckham played the last 20 or so minutes in the League Cup 2nd round 1st leg tie.

Albion drew 1-1 at the Goldstone Ground and lost the second leg 1-0 at Old Trafford, with Mark Hughes – now the manager of Stoke City – settling the tie.

Coincidentally, and to the delight of the Seagulls directors, Albion drew United away in the FA Cup four months later. They lost 1-0 at Old Trafford. It was the last time the two clubs met.