Ex Albion manager Alan Mullery revealed at a corporate event this morning that  ex England and Liverpool superstar Kevin Keegan, expressed an interest in joining Albion in the early 1980’s 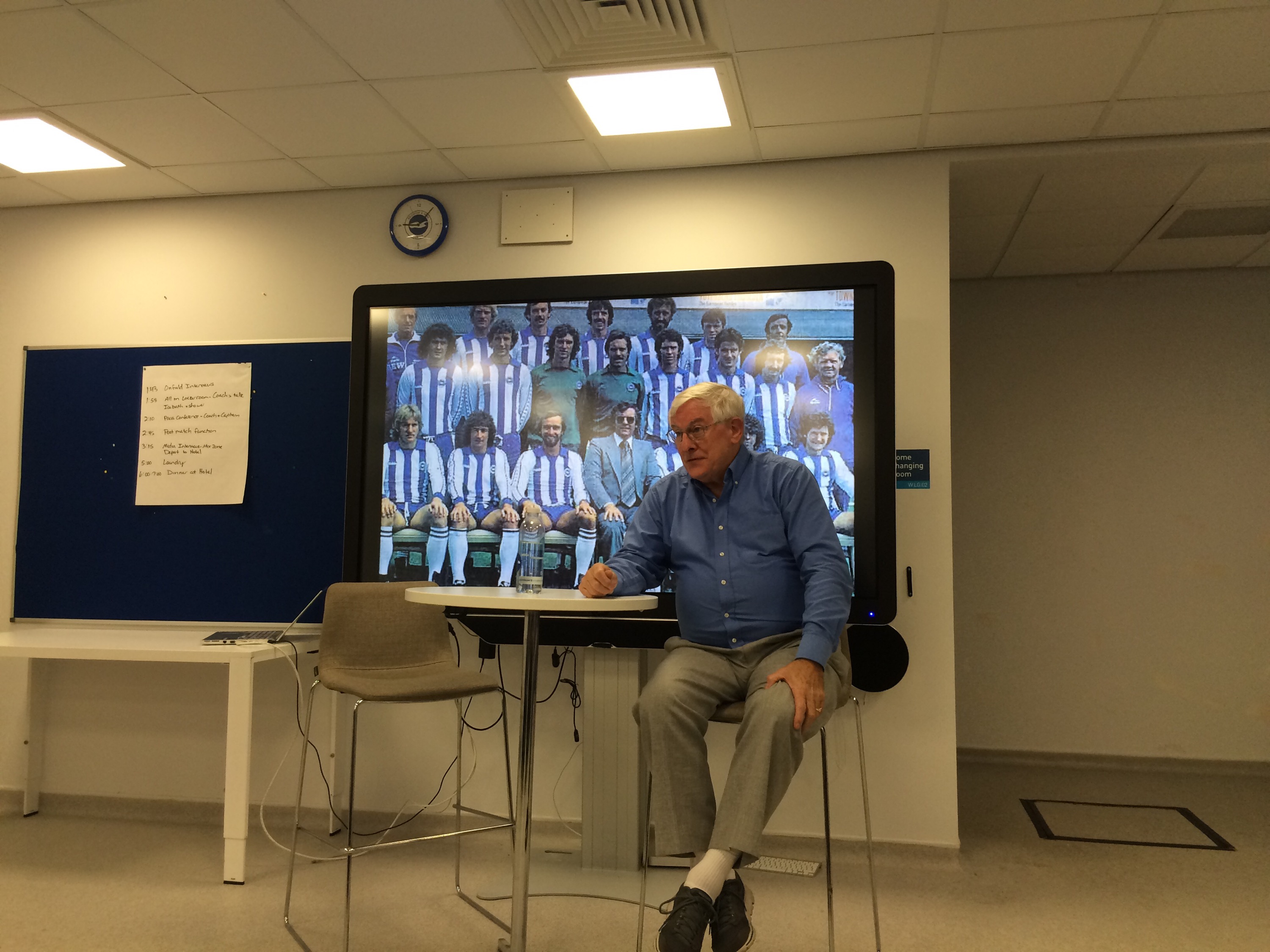 Keegan was keen to move back to the UK after spending four years in the Bundesliga with SV Hamburg and expressed a preference for a south coast based club.

Mullery was given the former England captains phone number and opened dialogue .

Keegan explained he may interested to sign for the Seagulls,but at an equilvent wage structure to what he was getting in Germany .

Club chairman Mike Bamber was said to be delighted at the prospect. But when it was revealed Keegan would require £1m a year or around £21,000 per week , vice chairman Harry Bloom decided along With Mullery, that as  the Albion were paying other top players less than £250 per week basic salary the deal just would not work.

Bamber said it would guarantee a full house at the Goldstone each week,  until Mullery pointed out they were getting that already .