A Brighton man is wanted by police for recall to prison after breaching the terms of his release licence. 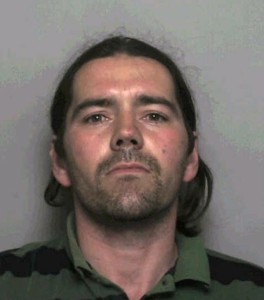 Jamie Michael Cole, 40, was jailed for having drugs with intent to supply.

“Cole is described as white, 5ft 11in, of medium build, with collar-length dark brown hair and hazel eyes. He has a distinctive scar on the back of his right hand.”

PC Sam Bruce, of the Brighton and Hove local support team, said: “We are appealing to anyone who has information about where Cole may be staying or frequenting.

“If you see him, please call police straight away on 999.”

Anyone with information about Cole’s whereabouts is asked to phone Sussex Police on 101 or email 101@sussex.pnn.police.uk.