A drug-dealing fraudster from Brighton has been jailed for four years.Trevor Baker, 46, of Portland Street, Brighton, pleaded guilty to a number of offences. He was jailed on Monday (5 October) at Brighton Crown Court.

He admitted having class A and class B drugs with intent to supply. He also admitted four counts of benefit fraud. 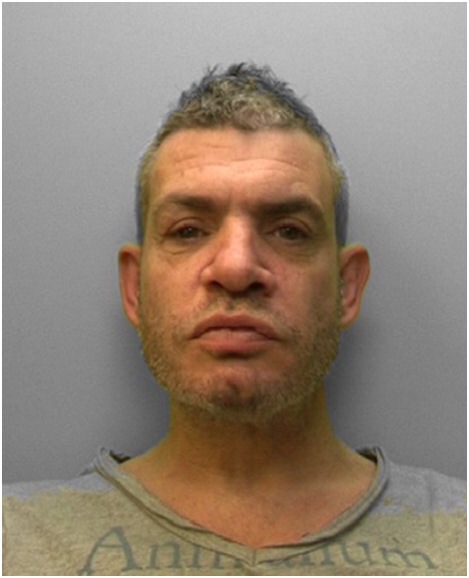 The case was brought after an investigation involving the South East Regional Organised Crime Unit (SEROCU) and the Department for Work and Pensions (DWP).

Detective Chief Inspector David Storey, from SEROCU, said: “Baker was a persistent criminal who had been stealing from the taxpayer as well as supplying drugs into the local community.”