1) The Seagulls formation – a solid 4-4-2 away from home shows Albion are intent on attacking and not just trying to nick a point.

2) The way Albion attack – fast accurate passing. Taking the game to the home team in the opening minutes. The Seagulls have a “top of the league swagger” about them and rightly so.

3) Liam Rosenior’s “utility” player attributes. Rosenior looked just as accomplished at full back as he has done recently in midfield. And he set up a few Albion attacks.

4) David Stockdale – dependable, agile and fearless. The 2015 version of @stockogk1313 under Chris Hughton is a different kettle of fish to the 2014 version under Sami Hyypia. Keen angler Stockdale can’t be faulted for Reading’s equaliser after saving the original goal-bound shot.

5) The teams were easy to tell apart. In September 1992 in a league match between the teams at the Goldstone Ground, and just before kick-off, the match officials decided the Albion’s vertical blue and white strips and shorts, clashed with Reading’s horizontal blue and yellow hooped shirts. As Reading had no alternative, Albion kit man, the late Jock Riddal, had to quickly prepare Albion’s garish pink-ish away kit. The Seagulls lost 1-0. 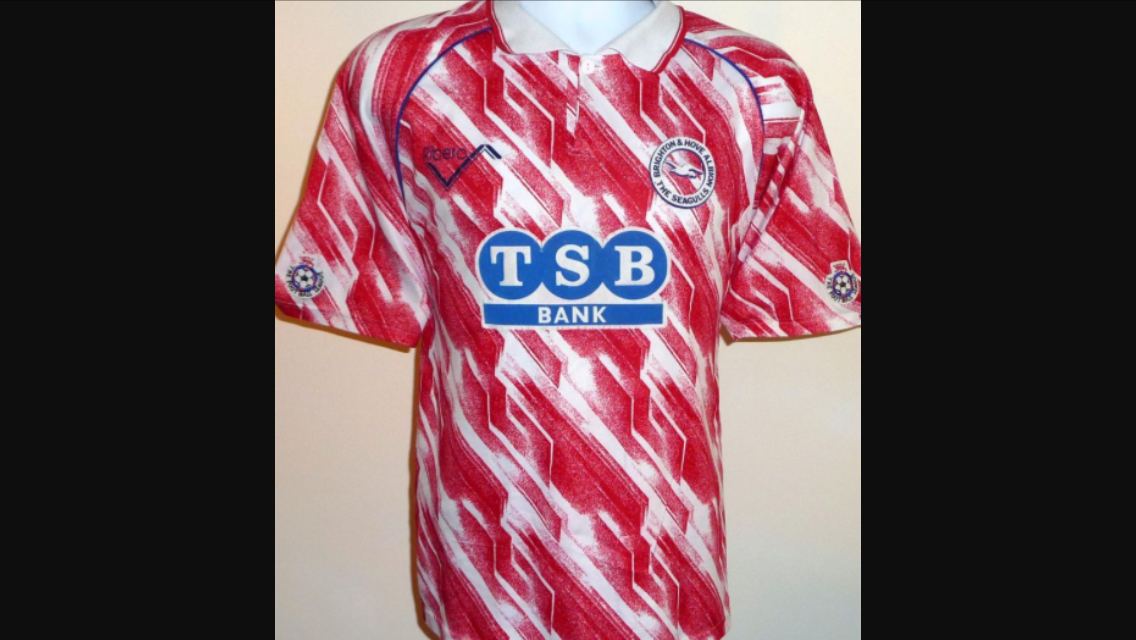 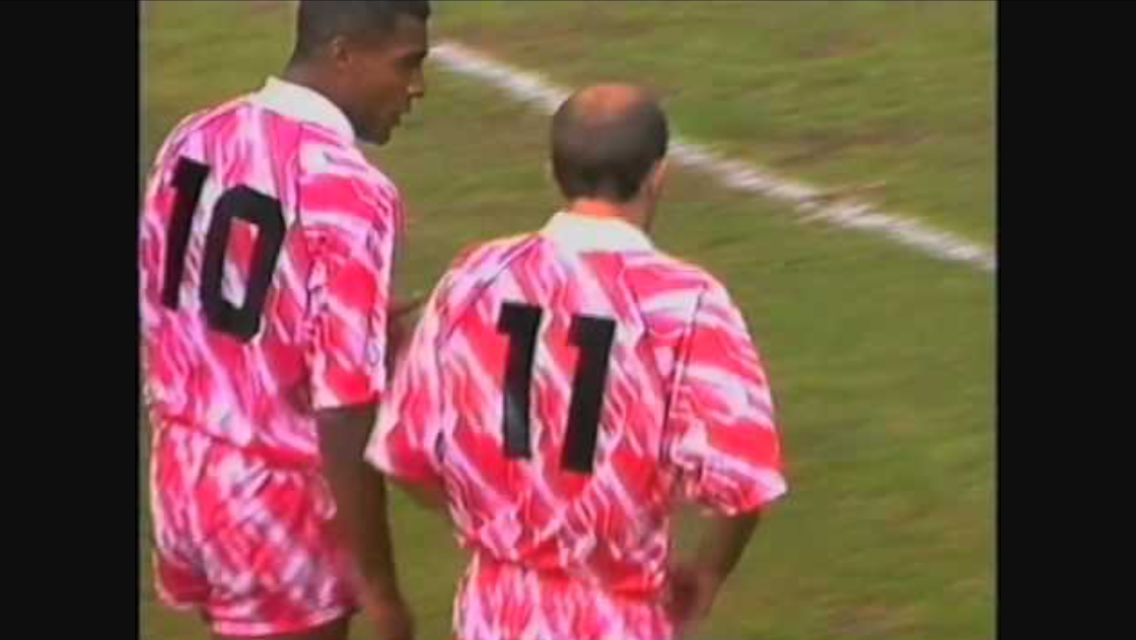