ITV hopes to score a hit in the ratings by taking former world champion boxer Chris Eubank from Brighton to the I’m A Celebrity jungle.

The TV channel is reported to have offered the eccentric 49-year-old super middleweight £200,000 to join hosts Ant and Dec down under, according to The Sun.

It said that TV bosses hoped that his outspoken personality would keep viewers hooked. 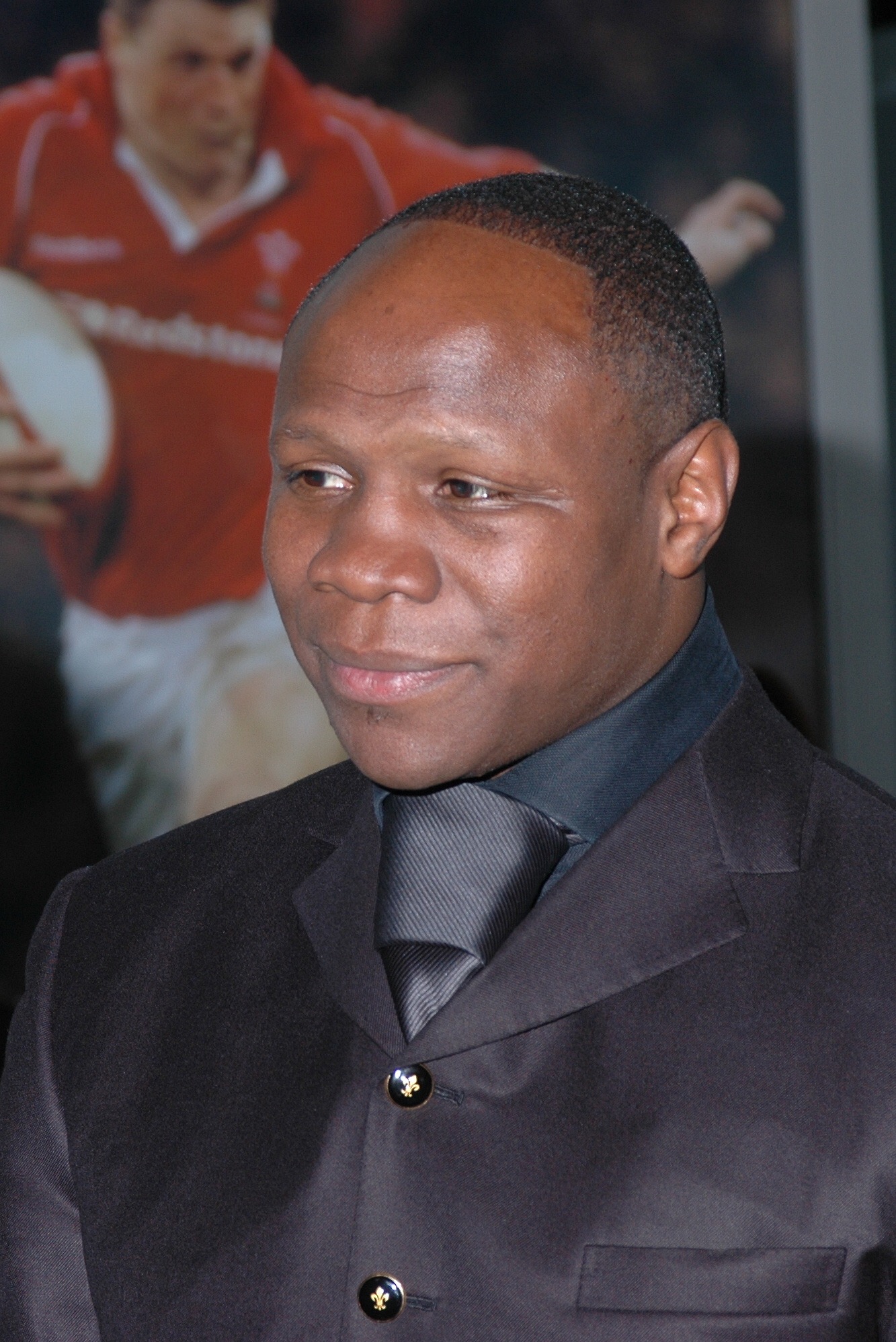 Eubank will join Dragons’ Den entrepreneur Duncan Bannatyne and ten other contestants on I’m A Celebrity… Get Me Out of Here!

His rivals are expected to include at least a couple of reality TV stars – Ferne McCann, from The Only Way is Essex (Towie), and Spencer Matthews, from Made in Chelsea.

Since retiring from the ring Eubank has made a number of television appearances including in the first series of Celebrity Big Brother in 2001. He was the first contestant to be evicted from the Big Brother house.