Police have confirmed that the remains of a body found close to the mouth of the River Cuckmere at Exceat on November 15 have been identified as that of missing Brighton man Martin Pepperell. 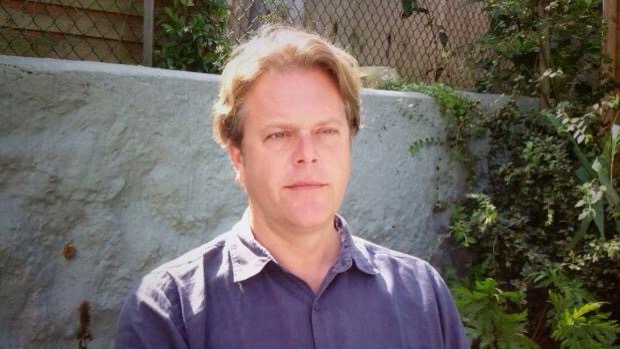 A limb recovered from the beach at Cuckmere Haven, east of Seaford, on 9 November, has also been identified as a remain of Mr Pepperell.

The 50-year-old was reported missing from his home in Pelham Square, Brighton at 4.30pm on Thursday 8 October.

Following enquiries, a search was carried out in the Seaford Head area at the time of disappearance with officers being supported by coastguards and a police helicopter. Nothing was found.

His death is not being treated as suspicious and is being dealt with by the coroner’s officer.

Detective Inspector Neil Ralph said: “Sadly the remains found have been identified through dental records as that of Martin Pepperell.”