Ipswich lead 1-0 at the Amex after a slip up by Lewis Dunk allowed Tractor Boys striker Daryl Murphy to race clear and blast the ball past David Stockdale.

A last-gasp lunge by Connor Goldson couldn’t prevent the goal.

Albion had the ball in the net before this as Rajiv van La Parra crossed for Beram Kayal who hit the bar. Jamie Murphy turned home the rebound but had strayed into an offside position.

Then as Bruno Saltor took a tumble, Freddie Sears raced clear and crossed only for Murphy to see his header hit the post.

Chances for Albion have been few and Hughton may change the 4-5-1 formation in the second half. 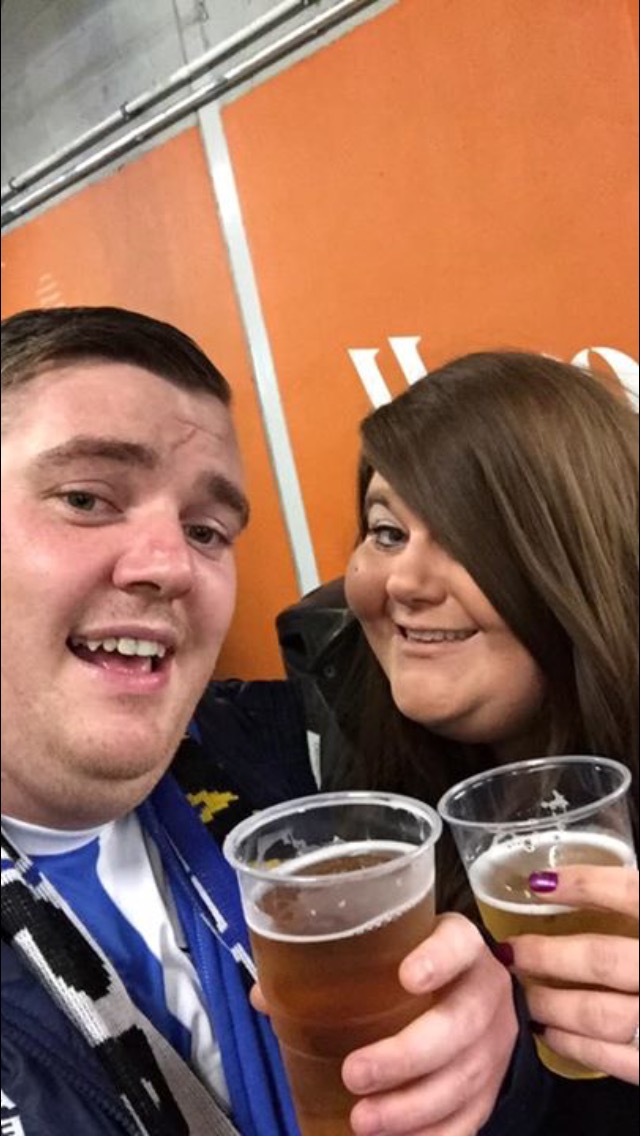