1) Connor Goldson’s performance. Strong in the air and quick on the ground. He slotted in to the back four like he had played there all season.

2) Beram Kayal’s reaction to being substituted – the genuine frustration he showed, including kicking a water bottle in the technical area, shows his great passion for the game and the club. He will be an even more tenacious midfielder next time.

3) The 27,689 that showed up. Albion’s highest attendance of the season. The Amex looked and sounded almost full. That’s almost five average Withdean attendances. And some old bakers said the stadium wasn’t necessary.

4) The sight of the moon rising over the south stand and against the backdrop of a non light polluted Newmarket Hill was stunning. 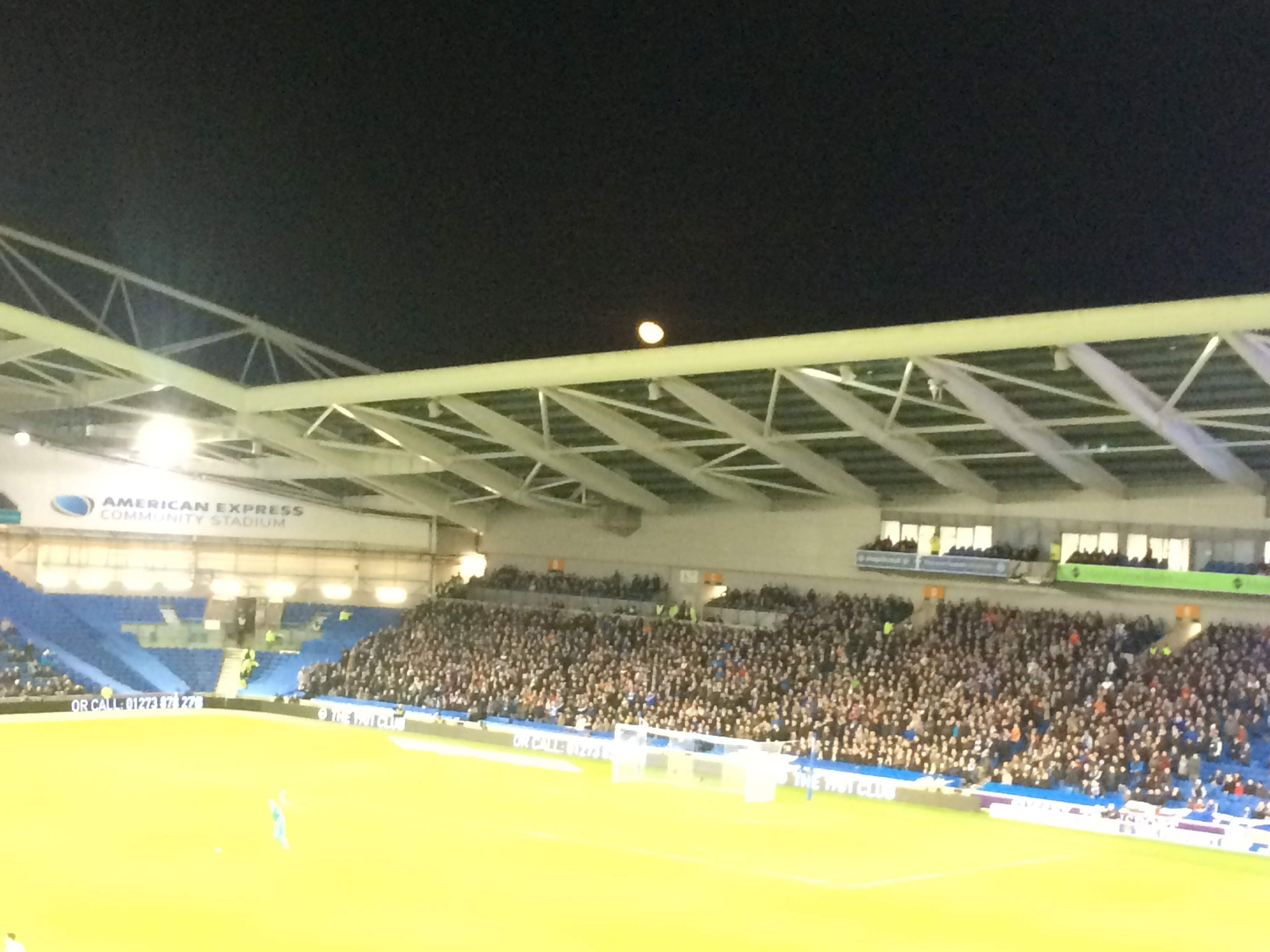 5) Rajiv van La Parra correctly being named man of the match after his tireless performance and hoping we see him again soon. 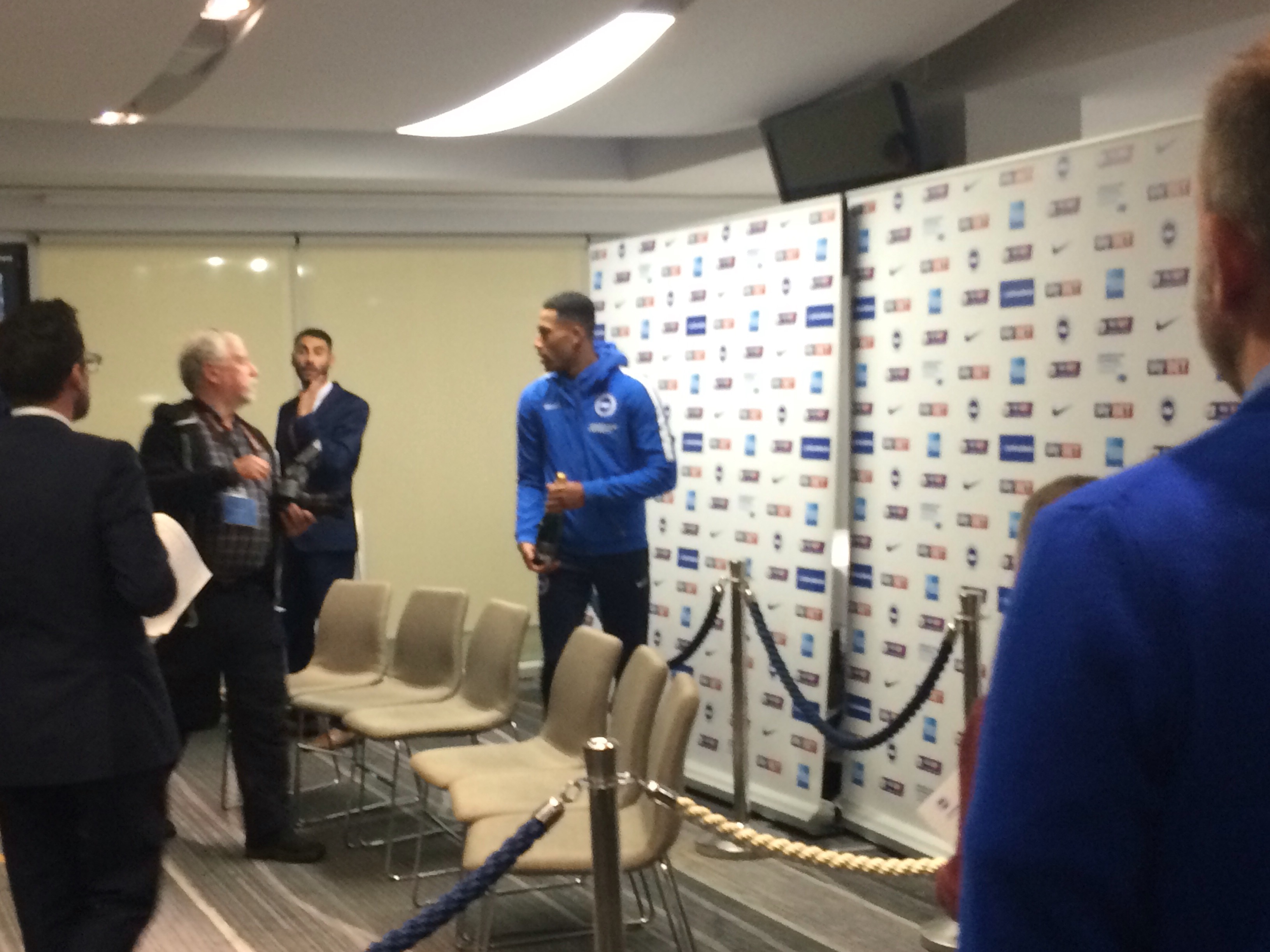 6) Catching up with ex Albion legend and current Ipswich assistant boss Terry Conner and reminiscing about his Seagulls goals against Liverpool and Swansea as he and Mick McCarthy took the Aitor Karanka route away from the Amex. 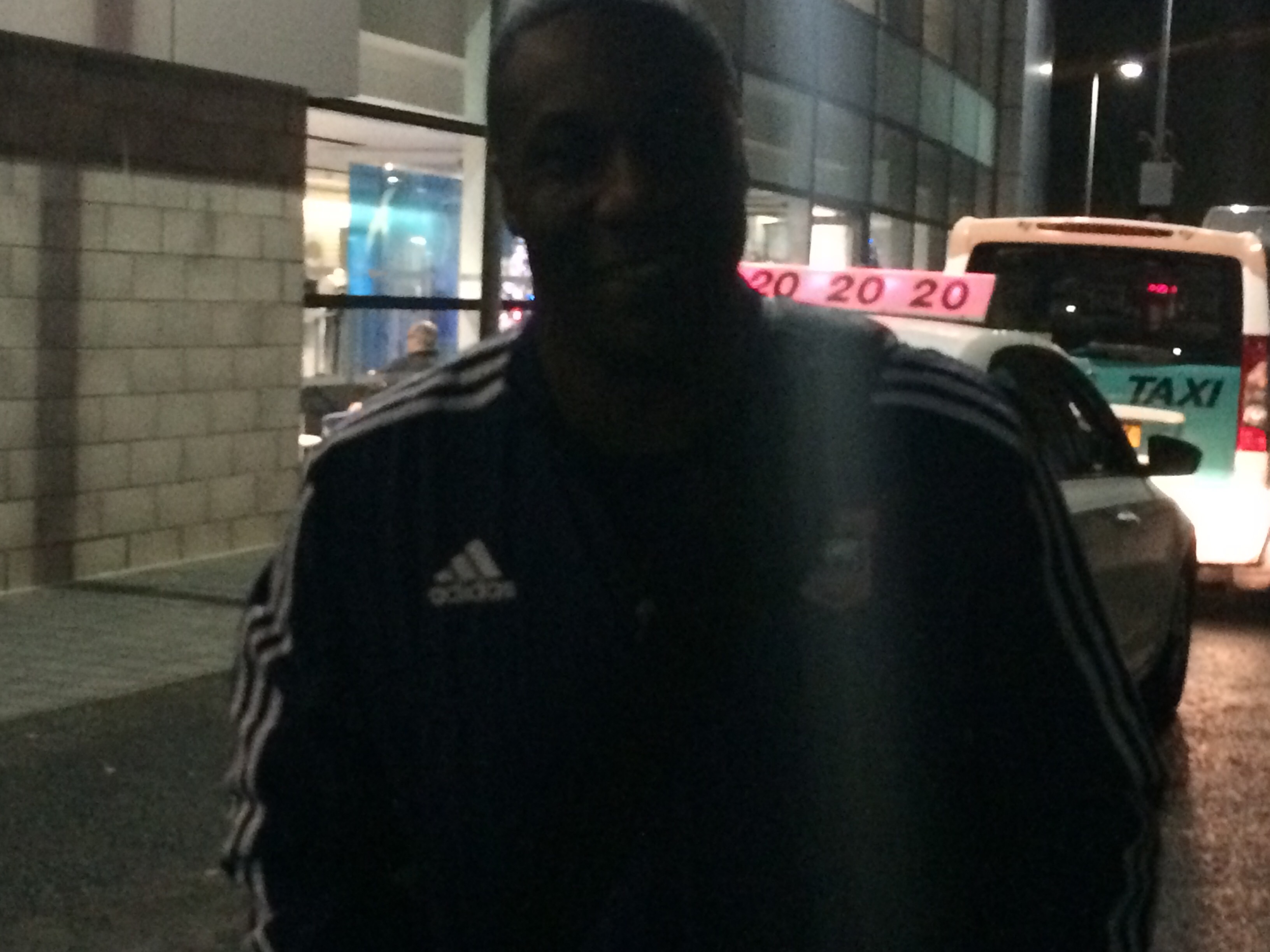