Brighton author and comedian Louise Rennison has died at the age of 64.
Rennison, a favourite among teenagers who went to Brighton University, wrote The Diary of Georgia Nicolson and the books that became the film Angus, Thongs and Perfect Snogging.

Her publisher Harper Collins said in a tweet yesterday (Monday 29 February): “It is with huge sadness that we can confirm the death of our much-loved author and friend, Louise Rennison.” 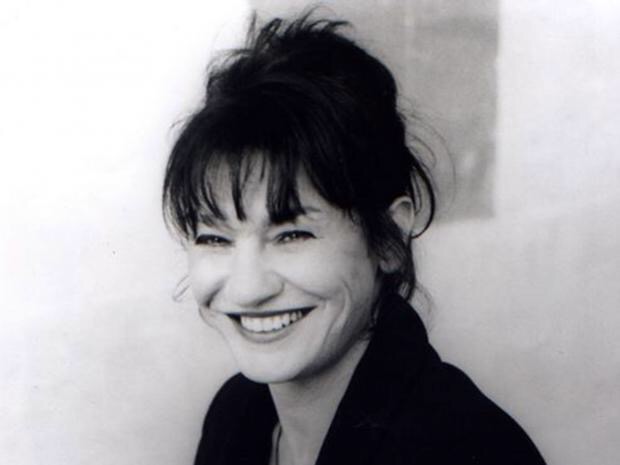 She was awarded Queen of Teen in 2008, and won the Roald Dahl funny prize in 2010 with Withering Tights, the story of Georgia’s cousin Tallulah Casey.

Rennison lived in Brighton. She was brought up in Leeds and lived there until her family moved to New Zealand when she was 15.

She studied performing arts at Brighton University. While there she wrote and performed a one-woman autobiographical show called Stevie Wonder Felt my Face.

Harper Collins said: “Nobody wrote for teenagers like she did. She understood them, their lives and their extraordinary and powerful friendships.

“In life, as in her writing, she brought joy and laughter. Our thoughts are with her family, friends and the readers whose lives she has touched for almost 20 years.”