Police investigating a report that six horses had their tails and manes cut at Buddy’s Yard under the Shoreham flyover in January have made an arrest. 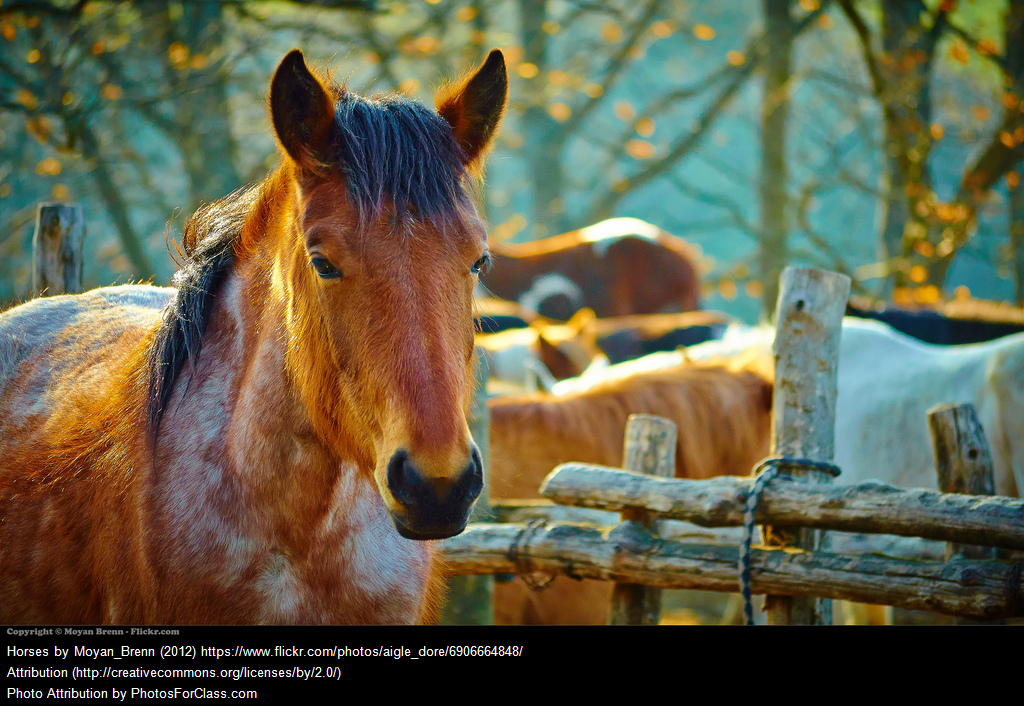 A 24-year-old woman from Hove has been arrested on suspicion of causing unnecessary suffering to a protected animal, attempted blackmail and sending a malicious message.

She has been questioned and released on bail for further enquiries until 26 April.

Police are still appealing for witnesses. Anyone with information should contact police by emailing 101@sussex.pnn.police.uk or ring 101 quoting serial 554 of 30/01.