Brighton & Hove News caught up with Albion midfielder Beram Kayal on Monday morning. The number 7 was in high spirits as he  looked   back on his midfield battle with former England international Joey Barton last Saturday. 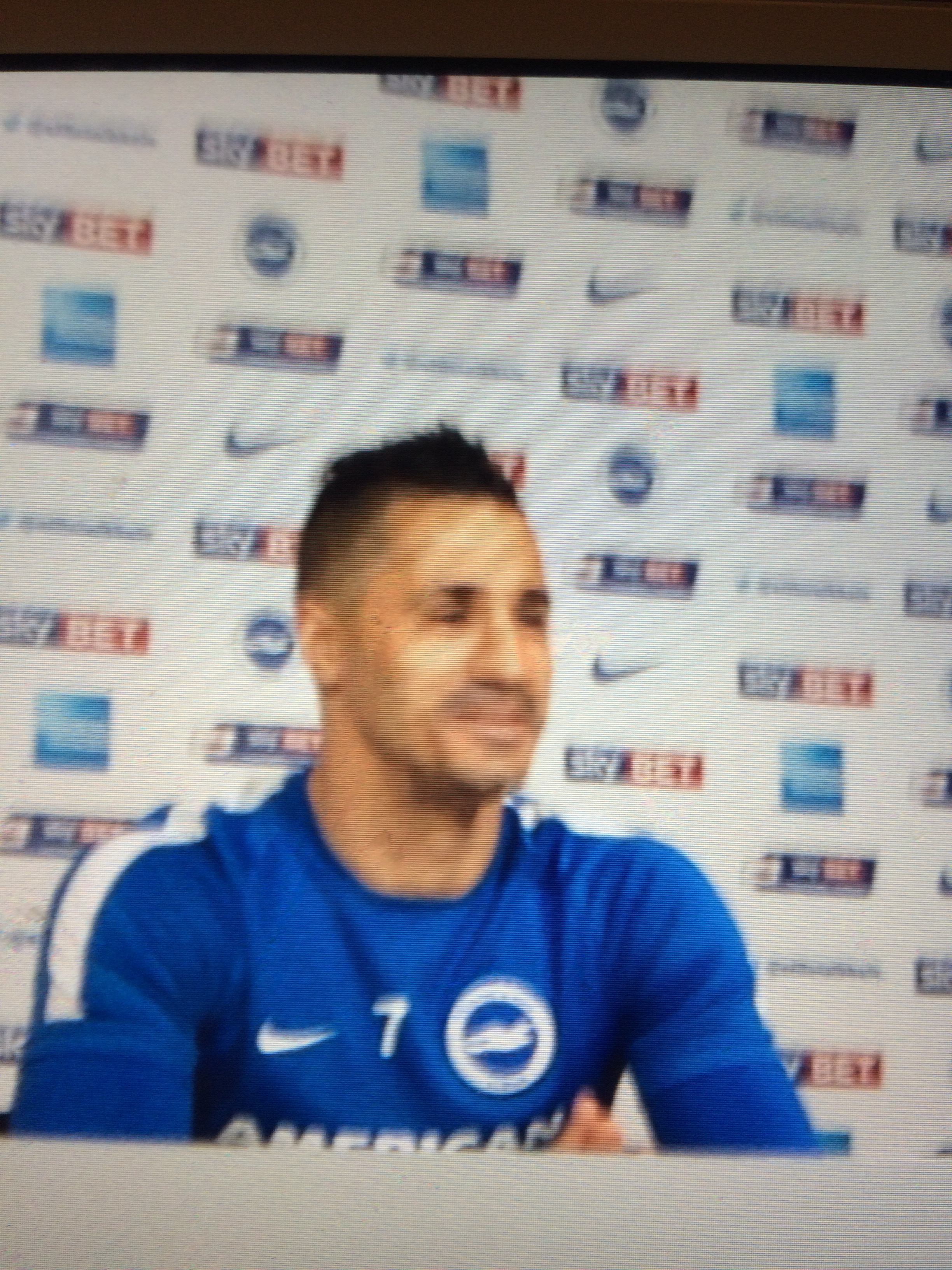 Kayal wasn’t surprised that the match was quite so physical and said he enjoyed the game and thought Albion put in one of their best performances of the season.

He was pleased to shake hands with Barton on the pitch and told Brighton & Hove News how the pair wished each other luck for the remainder of the season.

Kayal is certainly getting geared up for Albion’s final push for promotion, saying he and the team need to be strong both physically and mentally on order to win all their remaining matches. He did think though that games come too thick and fast and that players need more time to recover. Saying we do everything we can here and at home to make sure we are ready for the next challenge.

The Israeli who has won international caps , captained Celtic and scored in the Champions League told @bhcitynews although he also played and won honours with Maccabi Hafia  winning promotion to the Premier League with Albion would be his greatest achievement so far “the  players , the staff and the fans are all Premier League ready – but we have seven games to go, it’s our dream and we need to work hard to achieve it ”

He also thought the fans have been unbelievable all season  and also season before  he appreciated how great the fans were , when things weren’t so great – but he wanted to thank them for their support so far ” we need them to be the number 12 player for us so we can all achieve our goal”

Albion take on Birmingham City at St Andrews in another critical match , a win would see the Seagulls keep the pressure on Burnley and Middlesbrough.