Hughton – “the players have wanted this all season”

Chris Hughton told Brighton and Hove News this lunchtime that he believes his squad is experienced enough and has enough belief and character to rise to the challenge of Middlesbrough – and make the most of the opportunity. 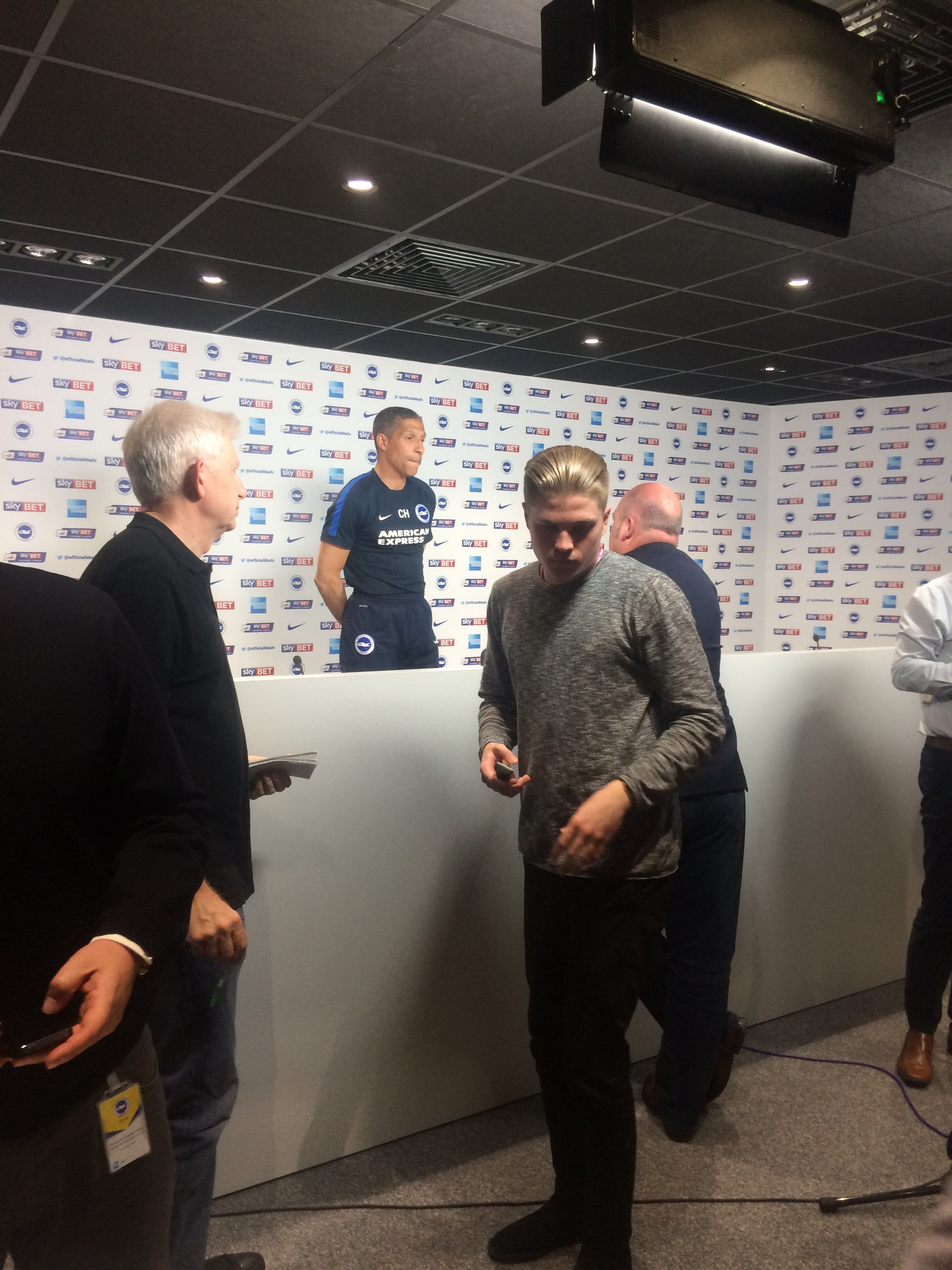 Hughton said: “This is what they are playing for and fighting for every week of their careers to be involved in what is seen as big moments and big games.

“You can’t flick a switch and make things happen. The players have to provoke that and want it and they have wanted it all season.”

Albion must win at Middlesbrough on Saturday to gain automatic promotion back to the top flight of English football for the first time since 1983.

Hughton played his cards close to his chest regarding who he might bring into the squad as a result of Lewis Dunk’s suspension.

He told Brighton and Hove News: “The good news is that we’ve got options and a group of lads that train really well.

“We’ve gone from having periods of the season where we have had a lot of injuries to now not so many so there is a lot of competition so we’ll decide in the next couple of days.”

Albion could be Football League Champions on Saturday (7 May) if they can beat Middlesbrough and Burnley lose away at Charlton.

One of the biggest matches in Albion’s history kicks off at 12.30pm.