Albion boss Chris Hughton has told Brighton & Hove News that promotion to the Premier League, with The Seagulls, would mean everything to him.

And that he had a group of lads who thoroughly  deserved it.

Hughton said gaining  promotion would be right up there amongst his other managerial achievements. Going on to tell @bhcitynews  ” we all knew this this would be a big challenge at  the start of the season, to be in that top six and we have certainly surpassed my expectations – most people’s expectations- it would mean everything to me (to get promotion) but it’s about this football club and where this football club has been in the past. And a group of lads and supporters who I believe thoroughly  deserve it”

Albion’s players flew up to the northeast today, ahead of arguably the clubs biggest match in nearly  20 years 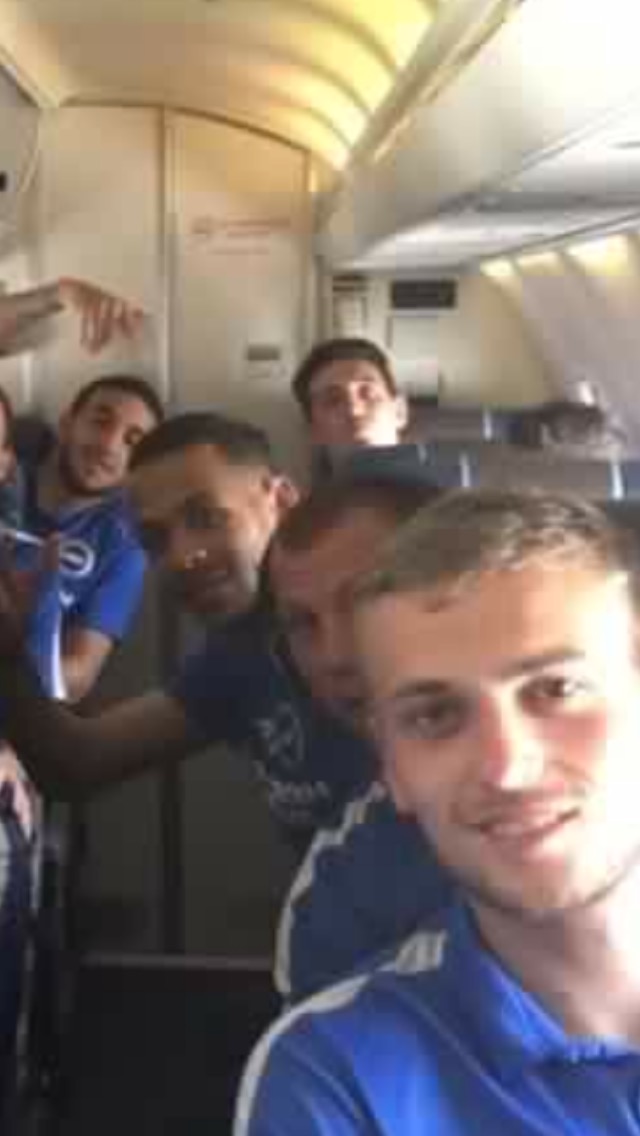 A win against Middlesbrough will take the club to the Premier League. Kick off is at 12:30pm tomorrow.