Police want to trace a cyclist who was in collision with a pedestrian on the pavement/cycle lane near the bowls club in Preston Road, Brighton, at around 10.50am on Tuesday 17 May. 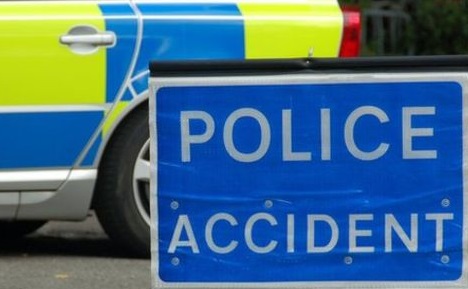 The pedestrian, a local man aged 47, was taken by ambulance to the Royal Sussex County Hospital, Brighton, where he was treated for a broken leg.

Although the cyclist remained with the casualty until the ambulance arrived, it appears that he and a potential witness both left the scene prior to police arriving.

Officers investigating the incident wish to speak to them or to anyone else who may have seen what happened.

They should email collision.appeal@sussex,pnn.police.uk or phone 101, quoting serial 479 of 17/05.