Once upon a time in Hove

A recently rediscovered school photo shows a lost part of Hove not seen since the early 1990s. 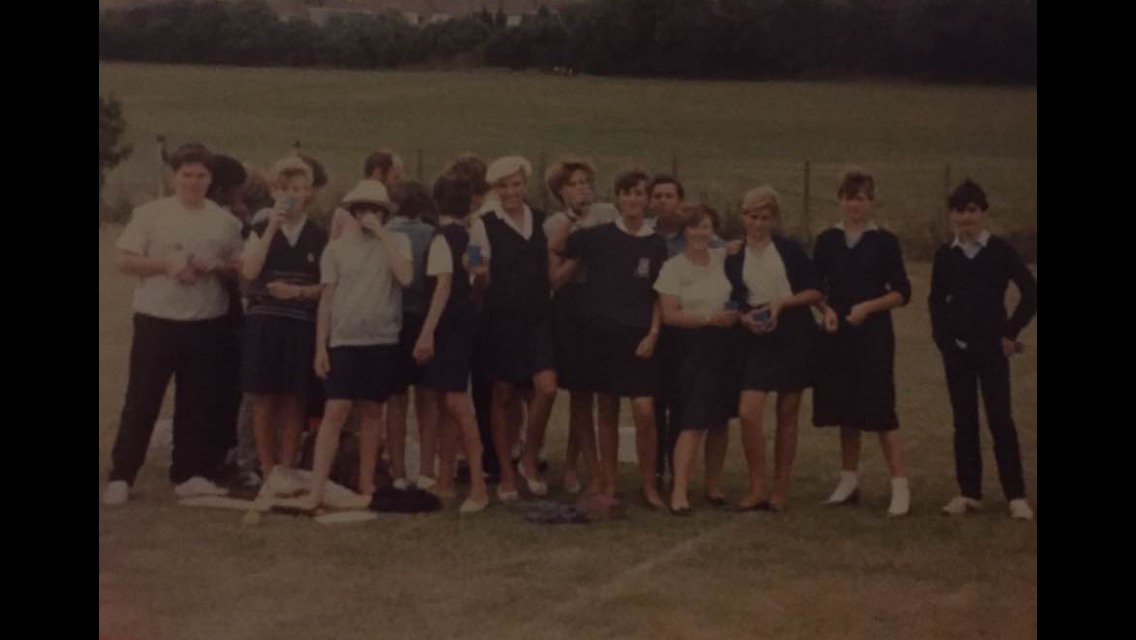 The course was opened in 1910 and closed in early 1991. The view in the picture is of the old 3rd hole fairway.

The pupils then in the 3rd year would now be in year 8. Many will now around 47 years old. A few months before the photo was taken these youngsters had witnessed Albion play in the FA Cup Final.

The area in the picture now forms part of the Hangleton link road and Sainsbury’s West Hove.