Witnesses are sought to an attempted smash and grab involving a stolen vehicle at Sussex University. 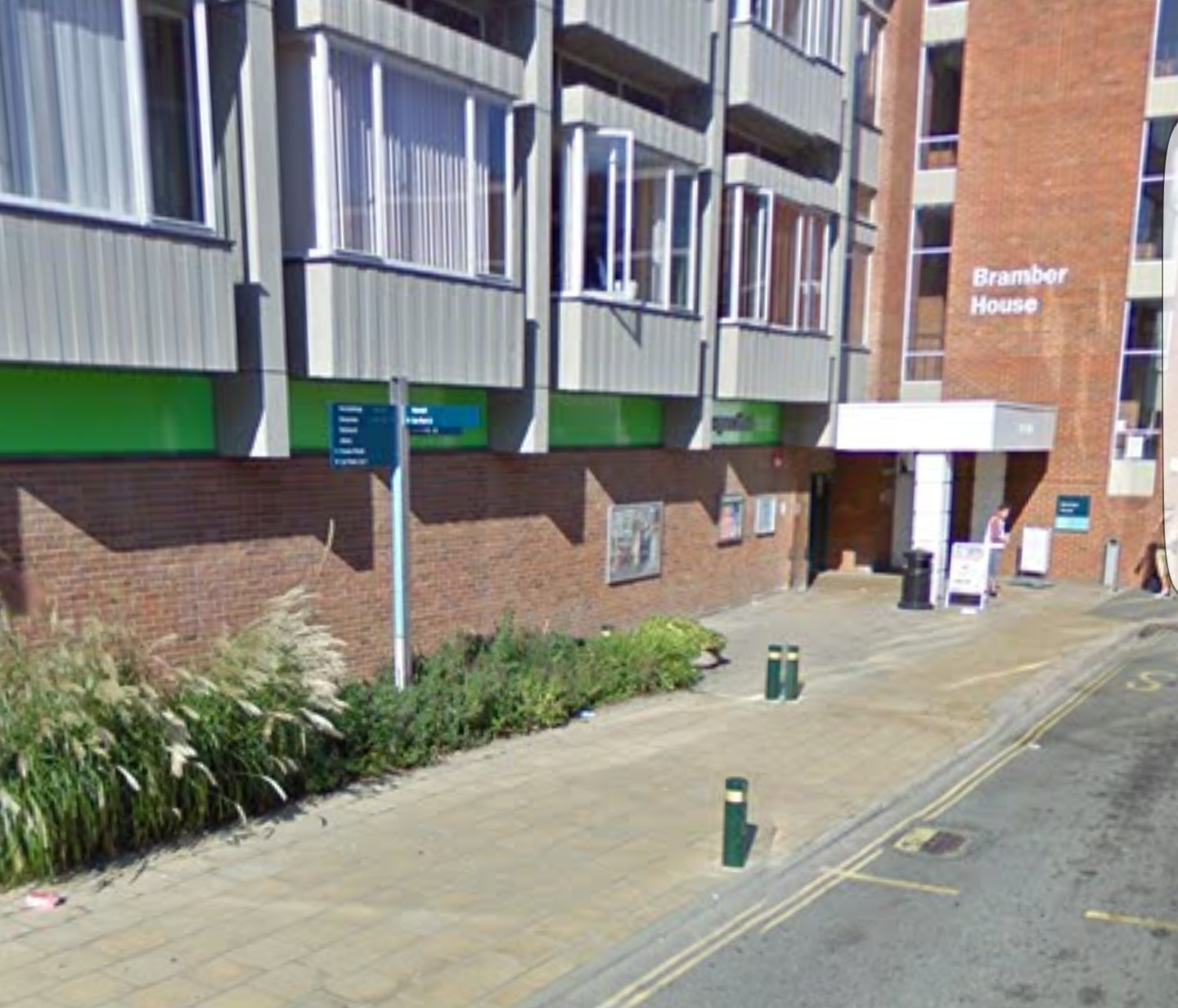 Police were called to Refectory Road at the campus at Falmer following a report of the incident at about 12.38am on Friday (24 June).

On arrival, officers discovered an abandoned Jeep Cherokee with the engine still running parked facing away from the doors to Bramber House.

The vehicle, which had its registration plates removed, was reported stolen from Keymer Avenue, Peacehaven, in the early hours of Wednesday (23 June).

Significant damage was caused to the doors to the building and two cash machines inside, however nothing appears to have been stolen.

Five men dressed in dark clothing and described as speaking a foreign language are reported to have made off in a red Volvo before police arrived at the scene.

Anyone who saw what happened, or who saw either of the vehicles being driven before or after the incident, is asked to contact 101@sussex.pnn.police.uk or call 101, quoting serial 36 of 24/06.