Do you know who this Brighton burglary suspect is?

The force said: “Police would like to interview him about a burglary which happened at a house in Argyle Road, Brighton, in the early hours of Sunday 24 July.

“A man was challenged in the address by residents at about 6am and ran off.

“A silver Apple MacBook laptop and bottle of whisky were later found to have been taken.” 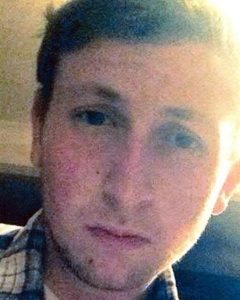 Detective Constable Leon Ryan said: “If you know him, or know where he may be, please contact us.”

Anyone with information is asked to phone Sussex Police on 101, email 101@sussex.pnn.police.uk or contact the independent charity Crimestoppers anonymously on 0800 555111.