Have you seen missing boy, 16, who police believe may be in Brighton?

Ovie Pateman, 16, hasn’t been seen for almost a week and may be in Brighton, the force said, adding: “Police are searching for teenager Ovie Pateman who is missing from Newhaven. 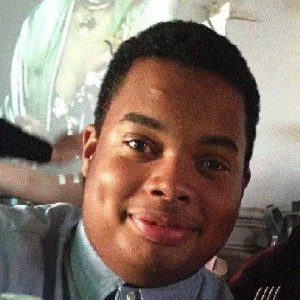 “The 16-year-old was reported missing from his home in the town at about 10.15pm on Friday (5 August), having last been seen there at about 1.30pm the same day.

“Police believe he may have travelled to Brighton, though he is also known to have links to London.

“Ovie is described as black, about 5ft, of heavy build, with short black afro-style hair.”

Anyone who knows where Ovie is or who has information which could help officers find him is asked to phone Sussex Police on 101 or email 101@sussex.pnn.police.uk.