Man walks out of Brighton Marina cinema and vanishes

Police are searching for Michael Goodey, who is missing from Brighton. 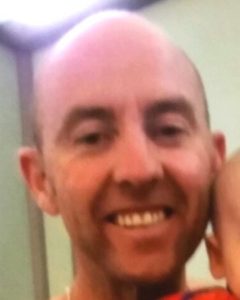 The 40-year-old had been at the cinema at Brighton Marina with his family on Sunday (21 August) and left on his own accord at about 11.35am, and has not been seen since.

Police are concerned for his welfare, as he did not have his phone, keys or wallet in his possession when he left the cinema.

Michael is described as white, of medium build, about 5ft 10in, with receding brown hair and stubble.

He was last seen wearing a yellow ‘Animal’ T-shirt and black cargo trousers.

Anyone who has any information about his whereabouts is asked to contact 101@sussex.pnn.police.uk or call 101, quoting serial 628 of 21/08.