Seagulls manager Chris Hughton appears content with life in the Sky Bet Championship while unfashionable teams such as Bournemouth, Swansea, Hull and Burnley ply their trade in the Premiership. 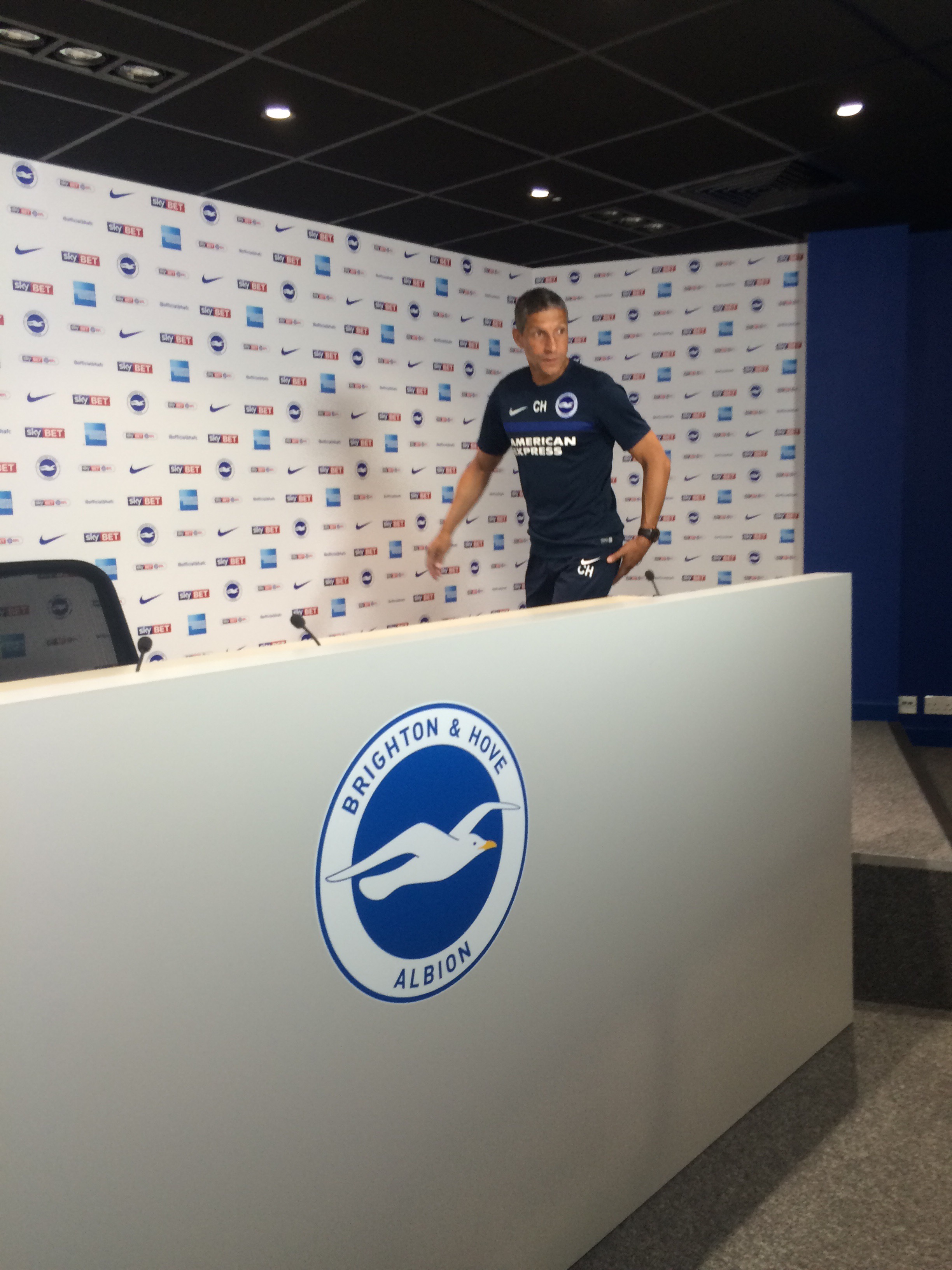 The former northern and midland  powerhouses such as Newcastle, Birmingham, Sheffield Wednesday and Nottingham Forest plus original Football League members such as Blackburn and Aston Villa all kick about in the Championship

The Albion boss said that he was aware that England’s second tier had the fourth highest attendance figures in Europe. He said: “It’s something the Football League can be very proud of.”

Hughton also thought that the Championship was getting bigger in terms of magnitude of teams and the average attendances.

The Albion haven’t played at Newcastle since 1992 when they won 1-0 thanks to a Mark Gall goal.

Hughton told Brighton and Hove News that he still receives text messages from his old staff members at Newcastle. But he couldn’t quite recall how many times he had managed a team at St James’ Park since he left. It turns out its twice. Both times with Norwich. He left the Toon when they were 11th in the Premier League in 2011 after steering them to the League Championship with an almost record points haul.

The Albion boss was giving nothing away regarding the status of David Stockdale and Niki Maenpaa, telling Brighton and Hove News: “It’s a very healthy problem to have.” He said that he had reviewed the goals that Stockdale had conceded at Reading and felt the first one was a deflection rather than an error.

However, Solly March is more likely to figure for the U23s on Friday than to travel to Newcastle although the Albion boss was still undecided on the participation of Uwe Hünemeier and Dale Stephens on Saturday.