A 1950’s diesel train thundered into Brighton Station this afternoon.

Class 201 No 1001 and named ‘Thumper’ based on the noise it makes whilst in motion, spent much of today ferrying passengers between Haywards Heath and Ardingly. 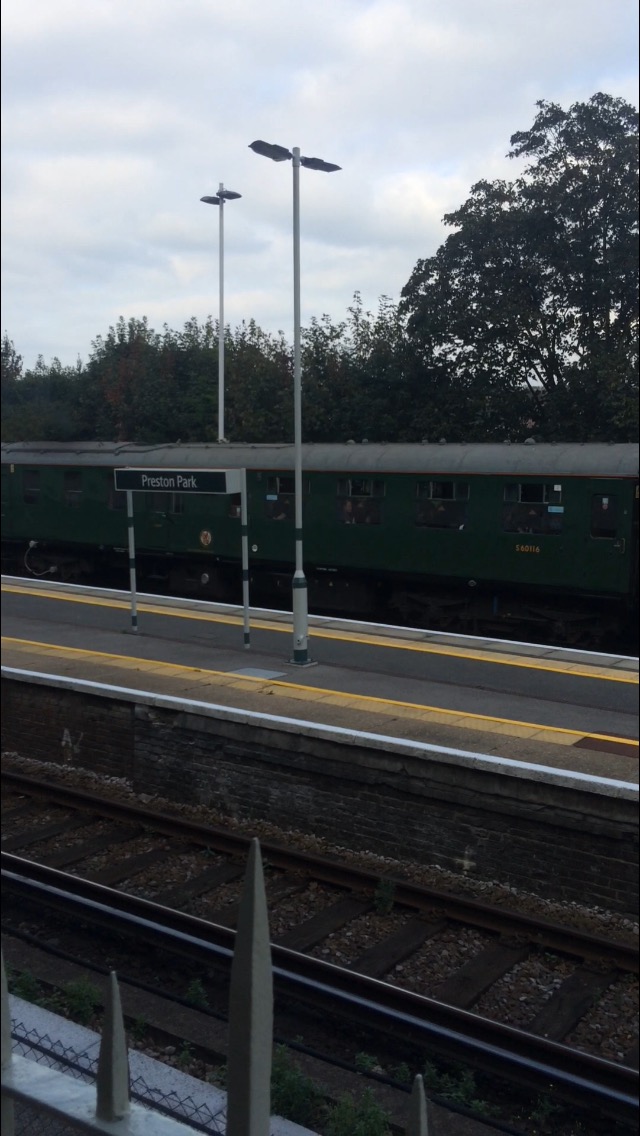 Ardingly station hasn’t been open to passengers for over  half a century, but  is still used as a freight terminal.

Haywards Heath has been celebrating its 175th Anniversary all weekend 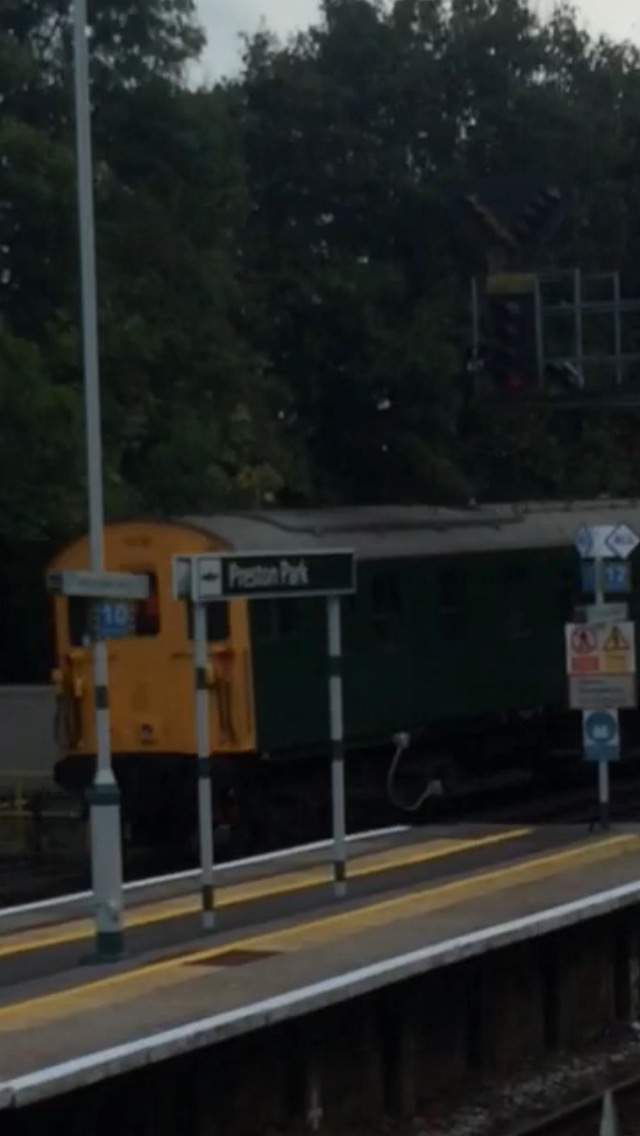