Detectives are appealing for witnesses to come forward following a robbery in Duke Street, Brighton, during the early hours of Friday morning (5 May). 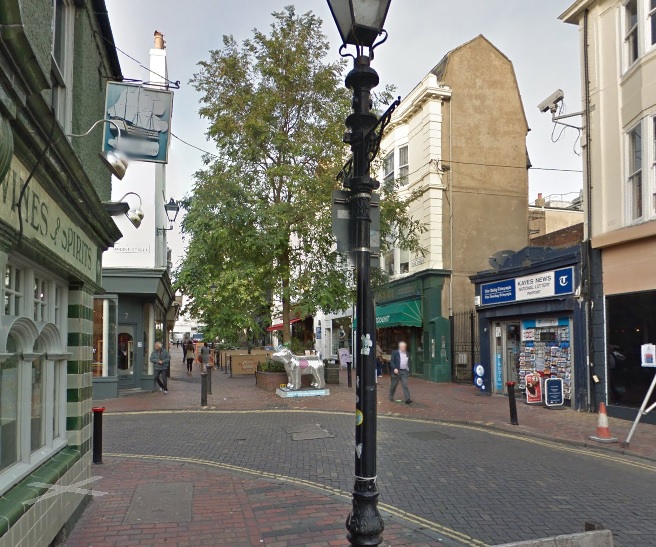 The victim, a 24-year-old man from Shoreham, was walking home from an evening at the pub when he was approached by three men between midnight and 1am. The men asked him for directions but then stole around £40 from the victim’s wallet.

The first suspect is described as a black man, 6ft, aged in his 20s and with a short patchy beard. He was wearing a cap with the peak facing forwards and dark coloured clothing. He was in the company of another black man and a white man.

DC Thomas Duffy said: “We are keen to speak to anyone who witnessed this incident or who may have been in the Duke Street area at the time the offence took place and saw men matching the description. Anyone with information should report online at https://sussex.police.uk/contact-us/response-to-appeal/ or call Sussex Police on 101 quoting serial 34 of 05/05. Alternatively you can contact the independent charity Crimestoppers anonymously via https://crimestoppers-uk.org/ or call 0800 555 111.”