Break in at Brighton tea shop

The owner of a Brighton tea shop says he is overwhelmed by the support of his customers after a break-in this week. 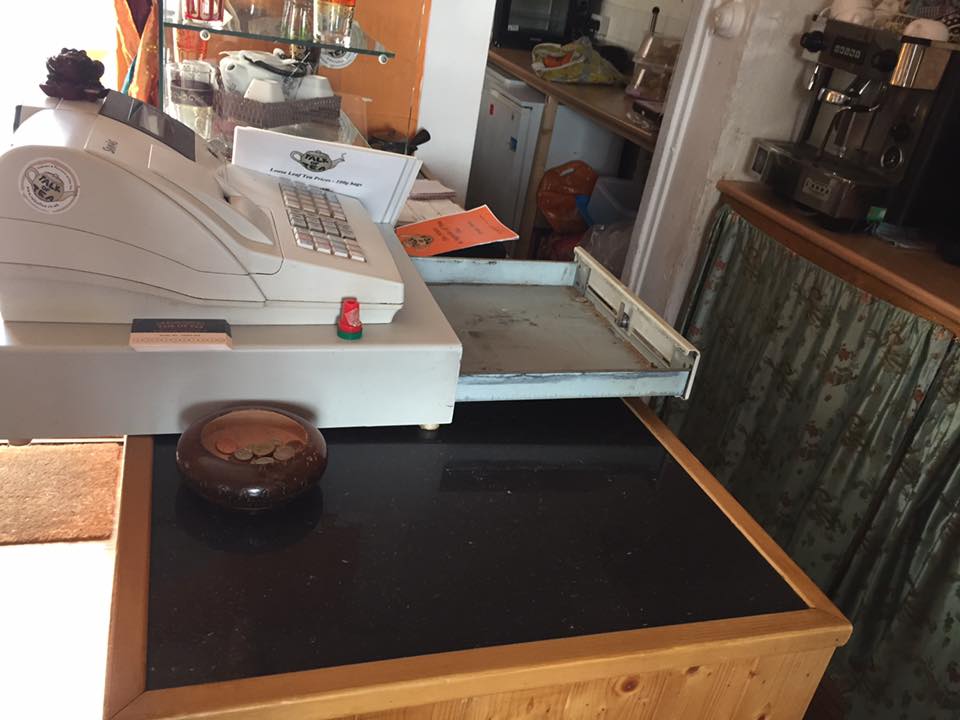 Vas Onica was devastated to find that Talk of Tea in Spring Street had been broken into when he arrived there on Tuesday morning.

Fortunately, the burglars only managed to get away with £50 in cash from the till, but the cafe had to close for the day as forensic officers did their work.

Since then, customers have contacted the staff with messages of support.

Mr Onica said: “It’s a horrible feeling being broken into – but the door and the money can be replaced. It’s the feeling that someone has broken in a taken stuff, and then the inconvenience you have to go through afterwards.

“The shop’s been there for over five years and this is the first time it’s happened, but it’s one of those things.

“We closed on Tuesday – we couldn’t operate because the police had to come in and when I rang up they asked us not to touch anything.

“Our neighbours living upstairs told us that they heard noises from 4am but they thought it was a cat and didn’t think about getting up.

“I would like to thank our customers for their support because it’s been amazing – it’s overwhelming.” 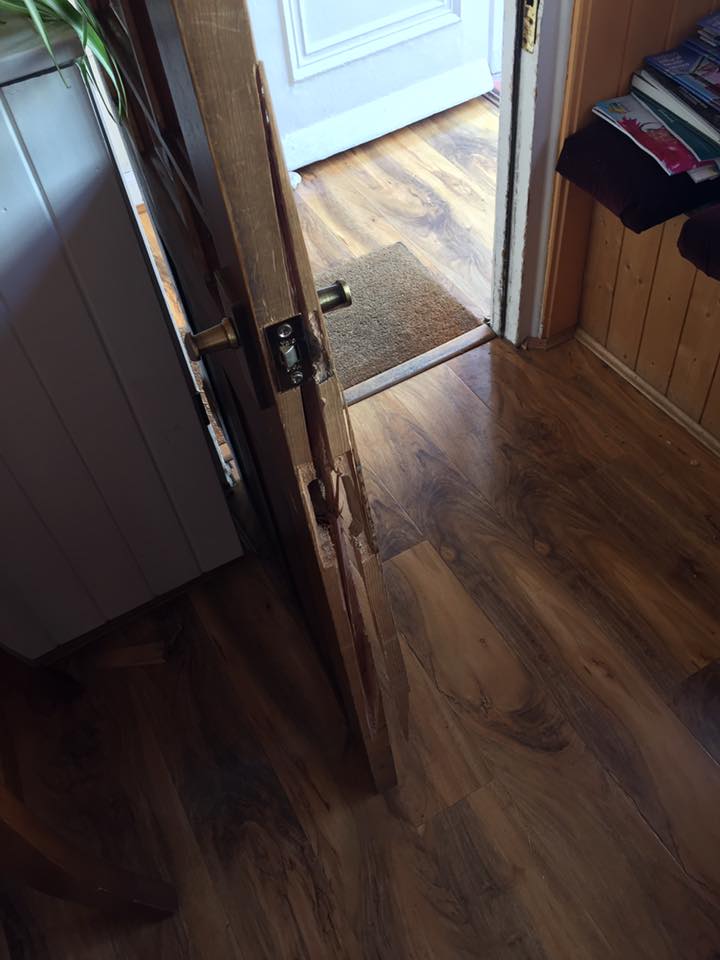 A police spokesman said: “Between 6pm on Monday (15 May) and 10.30am the next day a thief broke into the Talk of Tea tearoom in Spring Street, Brighton, and stole around £50 cash from a till. It is believed entry was gained by forcing the front door.”