A man who has been reported missing from his home was last seen in Brighton yesterday lunchtime (Thursday 14 September).

Sussex Police said that officers were concerned for the welfare of Paul Wiggins, 56, who was seen in Western Road, Brighton, at 1pm yesterday. 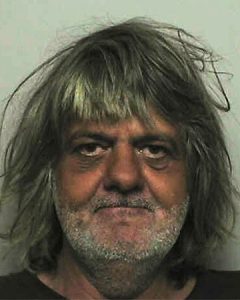 The force said: “Police are concerned for a man missing from Lancing.

“Paul Wiggins went missing from his home in Brighton Road on Thursday 14 September.

“He was last seen in Western Road in Brighton at about 1pm the same day.

“Paul is 56 and diabetic but doesn’t have his medication with him so may have become unwell and confused.

“He is white, 6ft with shoulder-length grey hair. He was last seen wearing a camouflage jacket, stone-coloured shorts and black trainers.