Nile Rodgers and Chic to headline this year’s Pride

Disco legend Nile Rodgers and his band Chic will headline the LoveBN1Fest in Preston Park on the Sunday of this year’s Pride, it was announced this morning. 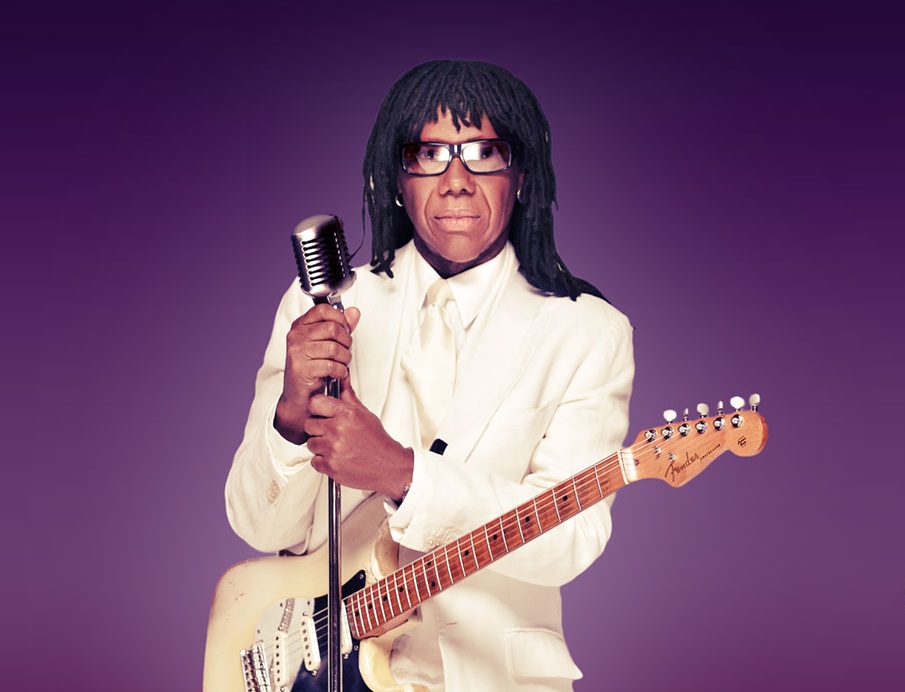 LoveBN1Fest is the brand new Pride Sunday Festival which has been organised to raise more money for good causes, and takes place on 5 August.

After writing a clutch of hits with Chic in the 1970s, Nile Rodgers went on to produce some of the most well loved tracks of the 80s for Madonna, Diana Ross and David Bowie.

More recently, a new generation of music lovers have come to know him through his collaborations with Daft Punk Avicii, Sigala, Disclosure and Sam Smith.

One of the highlights of Glastonbury Festival 2017, LoveBN1Fest is all set to reverberate to the hit records produced by Nile Rodgers such as Pharrell Williams’ Get Lucky, Diana Ross’s I’m Coming Out, David Bowie’s Let’s Dance and a raft of CHIC hits including Good Times and Le Freak.